• Stream the First Single
• Get the album

Can pop-rock be uplifting, positive - and still listenable? San Diego based Kevin Thomas and his band make that a hard yes on this full length release. 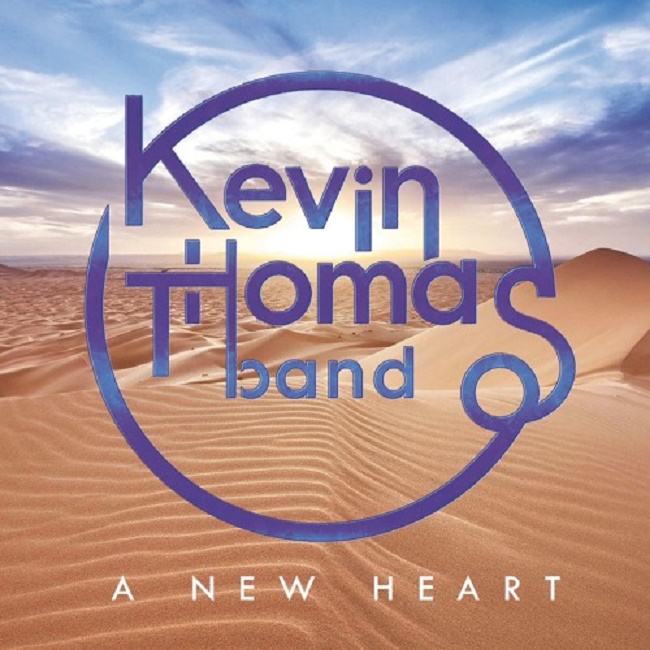 The music industry veteran works alone and with a floating cast of bandmates to craft catchy pop songs with a positive message. The Big Picture is the first single from the release, a bright pop song that veers into reggae and jazzy chord changes.

There's a nice sense of musicality and musical variety on the album. Time steps into classic funk territory, with a nice fat Hammond organ sound, and a chorus with the feel of a retro anthem. The infectious groove continues in Money Tree with an RnB vibe at the chorus. Let Your Arrow Fly owes its inspiration to vintage power pop with its prominent vocal harmonies.

He blends various genres and influences. Mirror Mirror is propelled by a laidback Latin swing, along with classic rock sensibilities. High On Chocolate is a stand out track with its funky, jazzy groove, and how can you resist a chorus that goes, "Baby do you want to get high...?"

Kevin's vocals are melodic, with an idiosyncratic edge that gives him a distinctive sound, and it's clear he brings a lot of musical chops to the table. He's been working in the music business virtually his whole adult life, with a Master's degree in music composition from the University of Miami, and a bachelor's degree with honors as a dual major in songwriting and music performance from Berklee College of Music in Boston. He is also a graduate of the Musician's Institute (MI) in Hollywood.
He performs with his band in the San Diego area, and often works as a sideman, having toured the United States and Europe extensively over the years.