Fans of classically inspired ambient music - or is it classical crossover? - will love this new and melodic album by Javier Velez aka Versal. 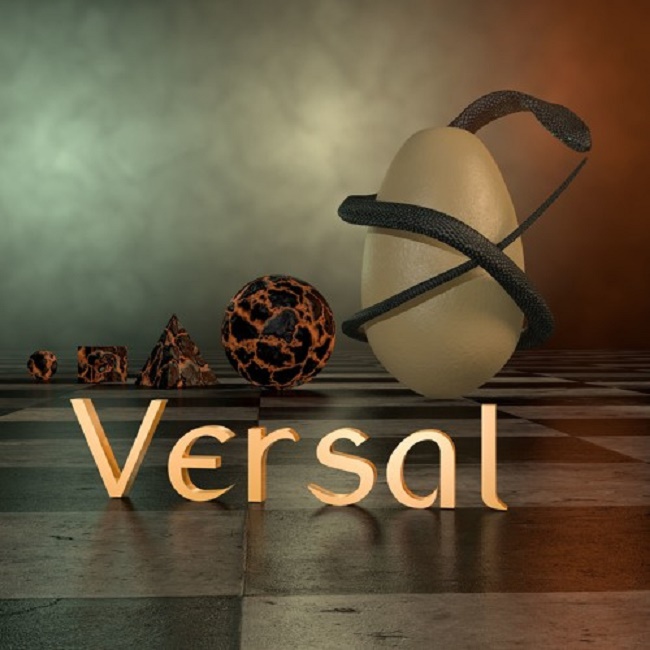 Versal, is a Houston based composer, CG artist and programmer with a long but interrupted history in music. His mother taught him to read and write from the age of three, which led to his skipping grades and arriving at college at age 16.

He studied harmony, composition, orchestration and counterpoint under professor James McCoy, PhD. His musical ambitions took a back seat to professional necessity for many decades, but in the meantime, Versal has worked on several films and documentaries in multiple capacities, as editor, colorist, visual FX artist, director of photography, composer, and director. He came back to music in the last few years. 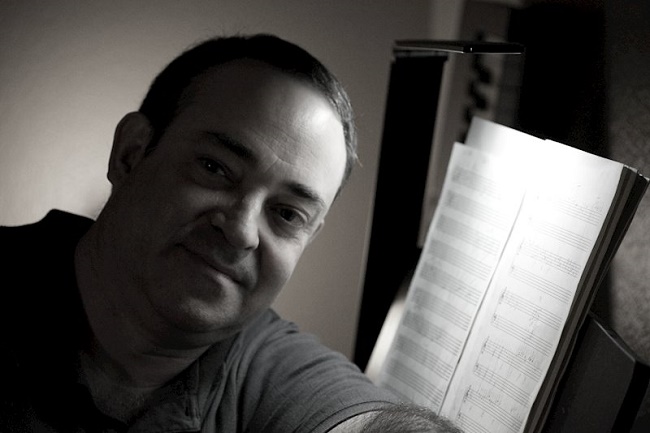 Versal's classical formal training comes through on the well structured pieces that offer harmonic and melodic. They have a narrative kind of drive that would lend themselves readily to movie or other soundtrack use. Whether it's a backdrop to work or relaxing, the music offers a largely upbeat mode and a sweeping kind of cinematic vision that piques the imagination. El Camino a Montserrat, in particular, is evocative, adding a note of mystery and intrigue to the mix.

This is his first release, and it represents over nine months of work. He plans on adding two additional tracks as a bonus in the coming months.