Deliciously atmospheric, and always unexpected, in Émissions Transparents banjo player, composer, and improviser Paul Elwood takes listeners along on his journey from Colorado to Marseille, Iowa City to London and Boston, with plenty of musical adventures along the way. 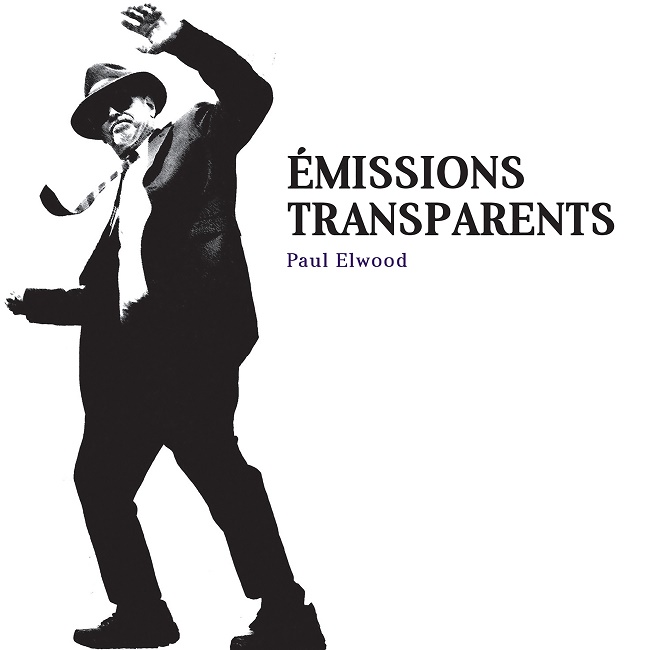 Elwood lists the the New York School of composition from the 1950s and 60s - John Cage, Christian Wolff, Morton Feldman, and Earle Brown - among his influences. He blends electric guitar, played by Pablo Gomez Camo, with mellotron, piano, percussion, cello, and electronics on the titular composition, a piece in five parts. It's an unusual instrumentation where the divergent colours come together seamlessly.

Two tracks on the recording were improvised with percussionist Eddie Prévost of the legendary AMM ensemble. For Arthur S. Wolff: London Improvisation(s) 4a and 4b combine bowed banjo with Prévost’s bowed percussion.  Banjo Player, by Christian Wolff, spotlights Elwood's prowess on the five-string banjo. It's a kinetic composition that showcases the banjo as a worthy solo instrument in a new music mode. 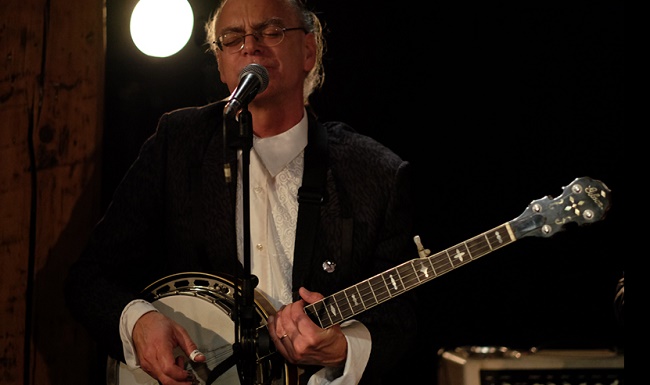 Among Elwood's musical interests are both traditional folk music and futuristic electronica. He blends them on Ashe County Lament, featuring pianist Rose Chancler and vocals by Carrie Fridley, singing the Appalachian folk tune The Girl I Left Behind. The track mixes live piano with manipulations of Fridley’s voice.

It's an eclectic release with a unique and distinctive approach to new music.