Expect the unexpected from contemporary Celtic singer songwriter Heather Dale, who is hitting Toronto with her latest album for a one-night show on May 4. As an extra treat, the concert takes place in the gloriously atmospheric Church of the Holy Trinity - just next to the Eaton Centre at 19 Trinity Square (between Yonge & Bay). 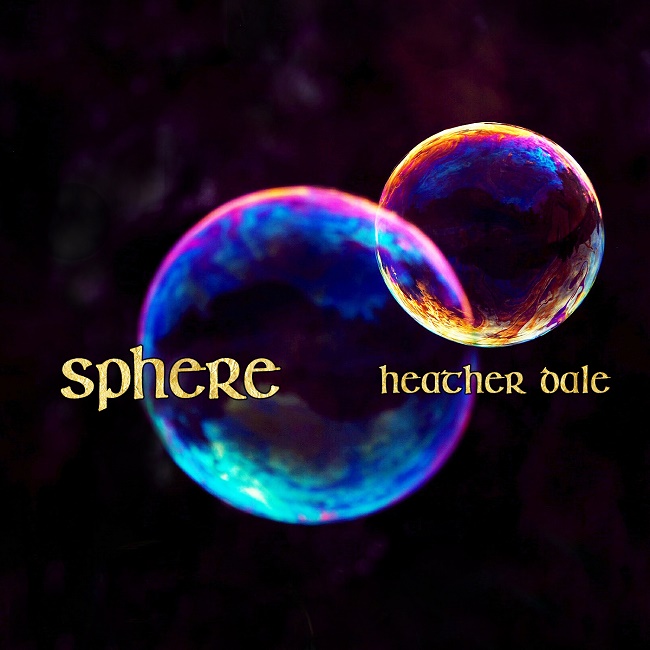 Heather's music is a compelling and seamless mash-up of a wide range of influences, with a distinctive Celtic lilt that underlies it all. Sphereis Heather’s 20th album release — timed to coincide with her 20th anniversary as a professional recording musician.

“Every song on Sphere was influenced by current events; I felt the need to embed a message of inclusivity, equality, and respect in these pieces,” says Dale in a media release. “Rather than perpetuate the stereotypical figure of the ‘damsel in distress,’ the narratives in this album highlight folk heroines who speak their minds, stand up for themselves, and rebuild their lives after upheaval. They are easily dismissed stories, but they shouldn't be. This album is deeply personal and was written for those who are willing to share their voice and vulnerabilities, as well as their strengths."

There are 11 tracks on the album. Bacchanalia ventures into a hypnotic electronica groove, underpinned by a wandering bass line. Triumphant Return - a modern riff on the story of Penelope from the Odyssey - is a mesmerizing rhythmic track, with the flavours of Indian and Middle Eastern music drifting in and out of the song. Lyrically, she's eclectic and often throws in a dash of humour. From Triumphant Return,

...and your dog is the only one who's happy to see you again. 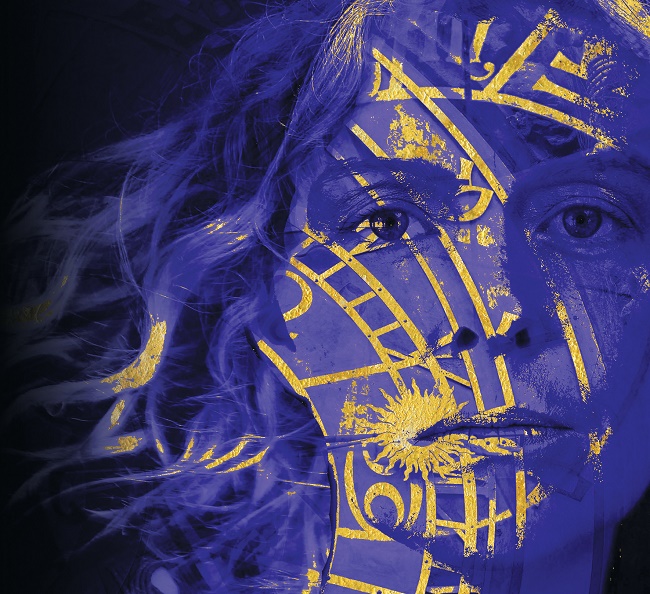 In Three Axes, she sings about a Viking defending her kin from warring neighbours over a kinetic rhythm section and haunting flute melodies. Heather uses her voice in unusual ways - unusual, as compared to typical contemporary pop music idioms. Her vocals are clear and expressive, sometimes exploring the very low end for effect.

Through creative songwriting, she offers something different with each track. Sleeping Beauty is slow, driving rhythm, her vocals high with a sweet tone that belies the lyrics about sweet oblivion. Fans of her more traditional Celtic mode will love Lark and Dove, closest to the folk roots of her music.

Heather's poetry has been featured by other writers in seven novels, including by authors, S.M. Stirling and E.K. Johnston. Her hit song, Mordred’s Lullaby has been viewed more than 20 million times on YouTube.

Like many artists today, Heather depends on her fans for their support. Members of Heather Dale’s SUPPORTERS program are invited to join Heather before the concert for a private salon reception, and will have reserved seating. Join today - supporters get all their music free, with monthly online concerts and other perks.