BLYTH, ON – The world premiere of one of the biggest stories in the history of South Western Ontario, the story of Jumbo the elephant’s fateful final performance, opens the Blyth Festival’s 45th Season. 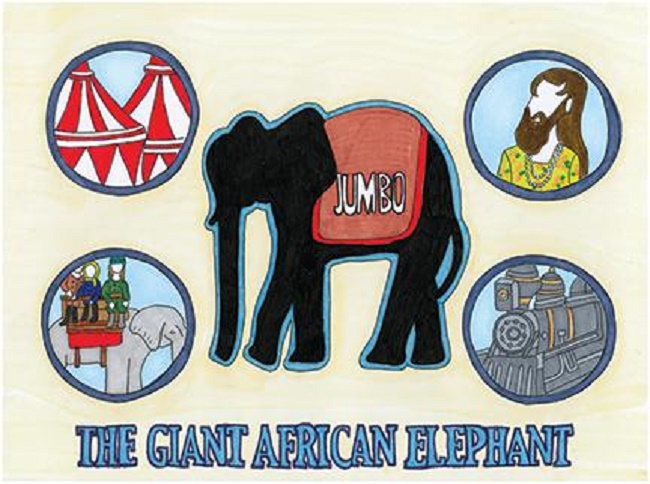 In Jumbo, playwright Sean Dixon, who brought Blyth Festival audiences plays steeped in local lore like The Wilberforce Hotel, Lost Heir, and The Outdoor Donnellys, now focuses on the legendary story that September night in 1885, when P.T. Barnum’s Greatest Show on Earth stopped in St. Thomas, Ontario. When the circus cars were packed up, an unscheduled freight train travelling unbrakeably fast through the railyard ended the career and the life of the biggest superstar in the world...but not before he gave his final spellbinding performance.

The play bursts on the stage with live circus acts, acrobats, a massive puppet, original music and a vibrant set reminiscent of Barnum’s fabled circus.

COUNTRY SUPPERS
Selected Fridays and Saturdays – Enjoy a home-cooked meal served at a local venue at 6:15pm
Tickets are $22 each and may be booked by calling the Blyth Festival Box Office