Travel Tips: Can We End Carry On Chaos?

Travel Tips: Can We End Carry On Chaos?


I am blessed with strong relationships, with good people who all live far away from me. It means I've become an expert on flying and traveling cheap, which in turn means I've experienced the decline of air travel over the last decade or so. But, you don't have to fly economy these days to become embroiled in the chaos of carry on luggage. 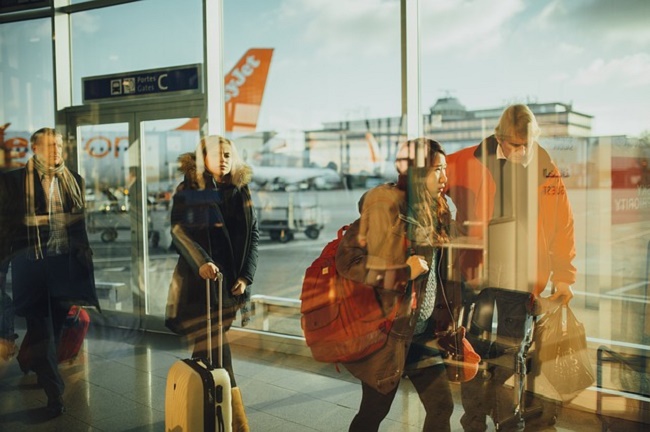 Carry On Luggage
Fees for carry on bags came from the fallout of the 2008 recession, and the resulting jump in fuel prices. As anyone who has traveled has experienced, however, the fees have had a perhaps unintended effect as people over-stuff and over burden themselves with their two bag carry on limit in order to avoid checking bags at all. There are problems from the start. 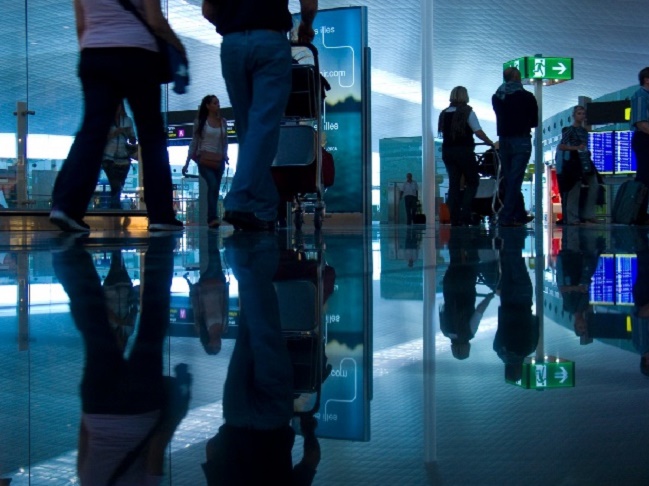 New Directions
American and some other airlines have adopted a new class of economy ticket that doesn't include any carry on luggage space - just the space under the seat in front of you. In the case of American, the ne cheap seats also include the privilege of boarding the plane last, and not choosing your seat. Ideal for single travelers, but questionable for families and certainly not romantic.
It's not just an issue of fairness or an airline cash grab. It's also about safety. One way or another, it can't continue the way it is. I'm in favour of any policy that takes the emphasis off carry on and restores some kind of sanity to the proceedings.