David Cruz is a jazz guitarist based in Toronto. He just released his first, and self-titled, CD. It offers a nice mix of old and new tunes, stamped with Cruz' contemporary sense of style. 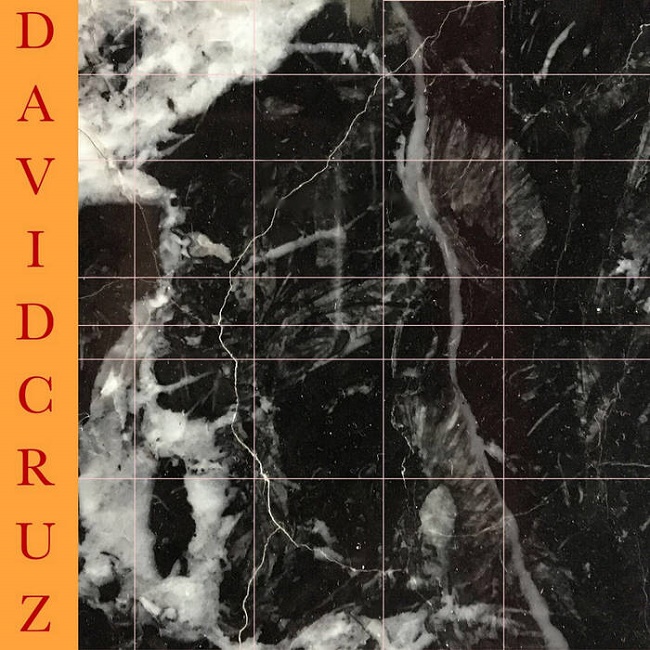 Davis's guitar has a golden tone and liquid fluidity, with a nicely tasteful phrasing that doesn't favour virtuosity over musicality. Beatrice has a laid back lounge flair, with great work by bassist William Dietrich against Cruz' melodic riffs. As a soloist, he has an impressive sense of invention.

He takes The A Train in a languid pace, trading runs with the bass in a kind of counterpoint. Jazz is all about finding and dancing with the groove in these well worn tunes, and he adds enough personality to make it his own style.

In Hindsight takes the pace up several notches, allowing drummer Miles Fuller to shine with a sense of rhythm that's crisp and delicate all at the same time. Dietrich kicks in a stellar bass solo in the middle, just before Cruz himself lets loose. 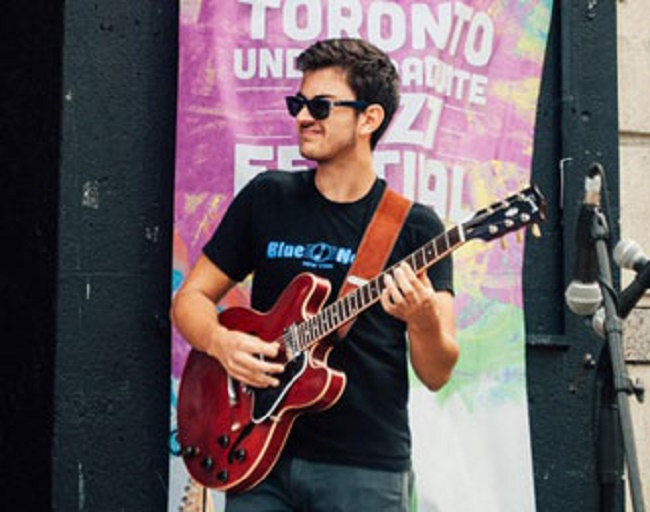 There's a nice sense of variety on the release that showcases Cruz' and his collaborators' talents. Avery is slow and romantic, emphasizing Cruz' warm tone. Giant Steps is a classic contemporary jazz track, with Cruz soloing over a buzy rhythm section at breakneck pace. Chocolate Blackout emphasizes a sexy groove and tasteful licks.

While it's his debut release, David has a long history in music. He began with piano lessons at age six, and then guitar at age 10. You can hear him play with his main project called FOMA, (@fomaband on Instagram) a group that focus’ on playing modern jazz music with an awareness of hip-hop and funk.