A buoyant celebration of life despite suffering
Composers: Jeffrey Brooks
Performers: Bang on a Can All-Stars, Contemporaneous

Expressive and strongly rhythmic, the music of American composer Jeffrey Brooks is instantly appealing. He teams up with New York's Bang on a Can All-Stars and Contemporaneous in this joint Innova/Cantaloupe records project. He combines elements from the canons of classical music, progressive pop, avant garde dissonance, and even pure noise in vibrant and evocative works with a cinematic scope. 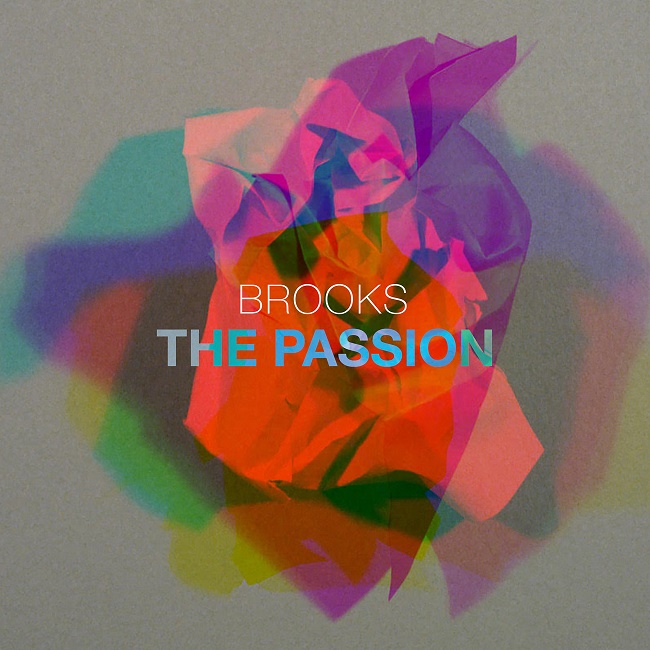 After the Treewatcher is based on Michael Gordon’s piece The Treewatcher - or rather, Brooks' memory of it, recreated and reimagined into a new piece. The hotel bell at the end is a tip of the hat to Gordon's original. It has a meditative rhythm reminiscent of Middle Eastern influences, with shifts in instrumentation that transform the emotion from urgent to ecstatic to trance-like.

Brooks wrote Capriccio on the Departure of a Beloved Brother (After BWV 992) in remembrance of the late British composer Steve Martland. The piece is bookended by the scratchy sound of a vinyl recording, guitar feedback, and drums. The rock influences were inspired by Martland's own passion for rock and dance music.


The Passion is spiritual meditation on suffering of various kinds. It begins with a strong pulse of rhythm, adding layers of harmony and rhythmic complications. The middle section slows to a meditation, even hypnotic tempo and tone, with a spoken vocal part in English, French, and German, telling snippets of stories of loss and suffering by writer Jefferson Reid. It begins simply, rising to a crescendo of overlapping voices over a mournful harmonic progression and steady rhythm that speaks of endurance.

“There’s a quality of endurance and perseverance in something that I believe is a just enterprise, which is composing music,” Brooks says in a media release. “It’s a big responsibility, and I work really hard on my pieces. I don’t write them quickly, and there’s an element of persevering, a struggle, that comes through in the music. And I think that’s what you’re hearing as the positive feeling in The Passion. You can persevere in this, and that’s a worthwhile goal in itself.” 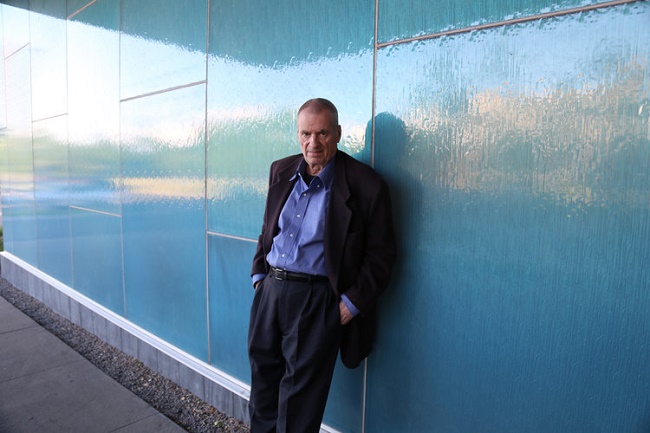 The piece ends on an up note of hope and love with a kind of neo-Baroque counterpoint of lovely vocals in harmony, accompanied by a complex web of rhythms and instruments from flute to what sounds like a tabla. The lyrics come from the writings of Claudia Lindberg, who wrote the notes to her children during the final stages of a terminal illness.


Use credit cards for your convenience, not for credit

Brooks has known the members of Bang on a Can All-Stars - Michael Gordon, David Lang and Julia Wolfe - since his student days at Yale in the mid-1980s. While his emphasis on rhythm is noticeable, he says that he aims for a balance of musical components.

“I think there is music that you can really get your head around intellectually, and there’s music that, one way or another, you can get your head around emotionally. And then there’s music that you can just experience physically, with the subwoofers going through your body—like dance music. The music I try to write has all three—an intellectual component, an emotional component, and a physical component that talks to your body. To me, music that makes you want to move is a good thing. People shouldn’t be sitting down when they listen to this album. It’s an experience you really don’t want to be in the chair for.”