Nacional Records is proud to announce the release of DJ Bitman's "Para Ti" featuring Ceaese, out this Friday, August 2nd.  Bitman says of the track, "This is the first song of many more to come where I find myself returning to a more club sound. The past few years I produced albums inspired more on a live show, with a band, etc. In "Para Ti" I return to my DJ roots. With a beach-y and warm sound, I can focus on my first instrument, the turntable." 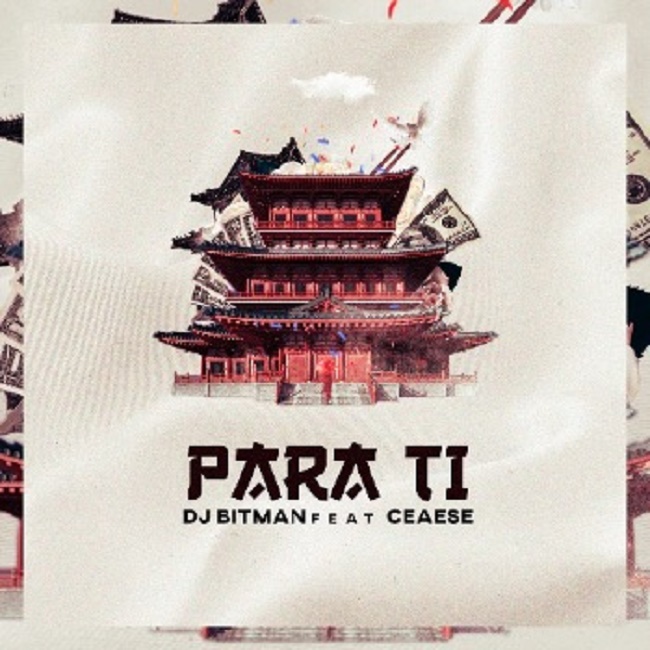 Cease is a household name in Chile's vibrant urban music scene. With over a million monthly listeners on Spotify and having recently won Chile's Premio Pulsar for Best Urban Artist, Ceases brings his unique lyrical flow to the track. Bitman says, "This is the first time I work with Ceaese, and it has been a pleasure and a surprise. He is enjoying a great chapter in his career as an artist and belongs to the new generation of hip-hop in Chile, a scene that leans towards the
urban such as trap and dembow."

Bitman is one of the most prolific producers and DJs in Chile’s music scene and has been featured on the cover of Rolling Stone Chile. Born José Antonio Bravo in Arica, Chile, the former Olympic surfer started his musical career as Bitman & Roban before going solo artist with his debut album Sunset Beats. 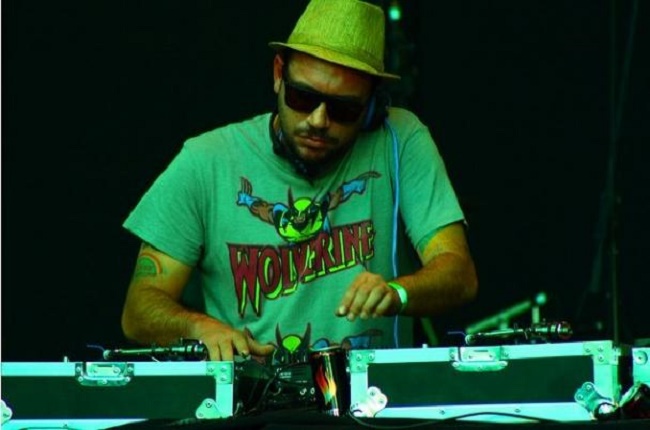 Since then, Bitman has released several solo albums as well as numerous collaborative albums as a member of Ritmo Machine, featuring Eric Bobo of Cypress Hill, and RVSB, with fellow Chilean DJ/producer DJ Raff. He has consistently pushed his musical envelope with his skillful blending of hip-hop, electronic, funk, soul, and traditional Latin sounds with each album.

Bitman’s music has provided the soundtrack to numerous video game franchises such as EA’s FIFA, Need for Speed, and The Sims as well as TV shows such as Dexter, Nip/Tuck, and Weeds.