Indie folk meets pop rock with ripples of Brazilian rhythms and sounds along the way - Life's a Cigarette by Luiz e os Louises offers an idiosyncratic take on the singer songwriter genre. 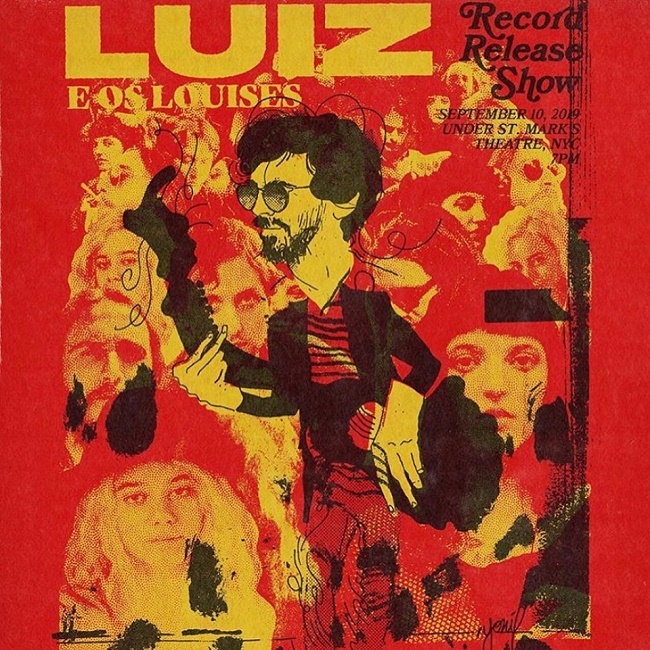 From his childhood in a small town in Brazil, Luiz Henrique Niehues has been writing music. It led him to pursue his dream of recording to New York City. That's where he connected with producer Ben Rice, and Dan Iead, Pete Remm and Greg Wieczorek, three musicians from Norah Jones' band who play on the recording.

Please Everyone is a catchy soft rocker. As a songwriter, Luiz has a nice sense of how to create hooks that stick in your ear. His wavering tenor suits the material, using his flexibility for effect on tracks like Don't Make Me Cry and After School.

He's influenced by classic old pop from mid-century America, and it shows on tracks like Mary Lou. To May is a highlight of the album, with a trippy kind of rhythm, and back and forth vocals in harmony against acoustic guitar. It's a track with its own laid back groove. Go Away carries a political message, and Girl takes a trip into classic rock territory, via the psychadelic route. It's a mode that suits his off beat sensibility. 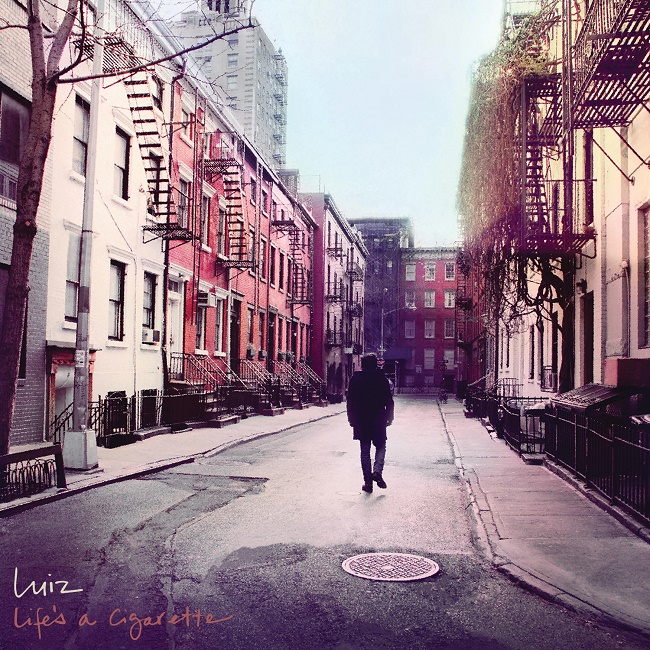 The album was recorded in New York City, and previewed with a live set at Under St Mark's Theatre on September 10. Luiz assembled a tight band to flesh out his music on stage. Larissa Conforto is a well known drummer and percussionist well beyond the borders of his native Brazil. Keyboard player João Nogueira has played with Sean Lennon, and guitar player Dan Iead has backed up Norah Jones. Bassist Sabine Holler rounds out the band.

Luiz and Daniel Aragão have produced a short movie and two features independently, filmed with his band in Portugal. They will be released in 2019 and 2020 respectively. They will be finishing another one in the beginning of 2020. 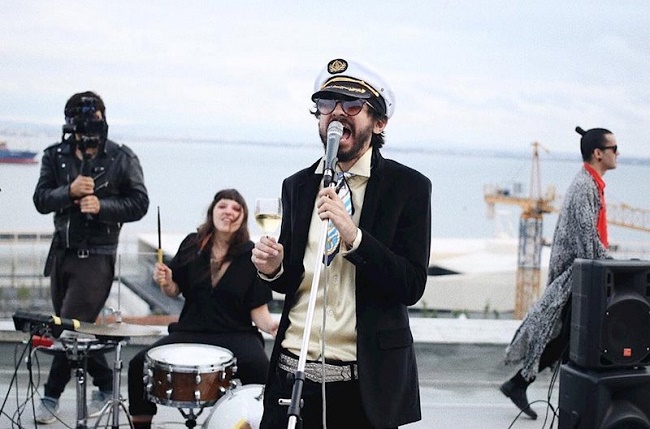