• Check Out The Album On Spotify

When I'm Gone (for George Michael) is the fifth single to come from the album Long Road Coming Home by South Florida based rocker Rob Alexander. 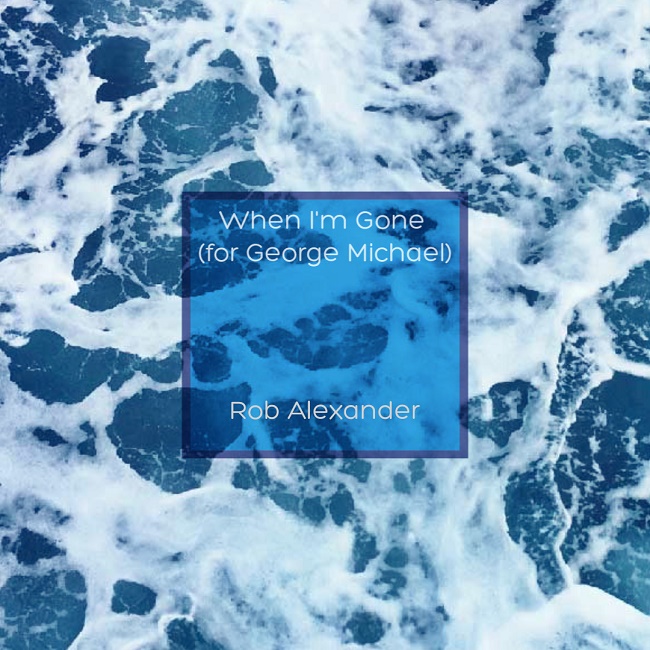 When I'm Gone is a stand out track on the release. It's a haunting ballad that begins with a stripped down sound, vocals and piano, swelling with strings and guitar that add drama to the message. He penned the tune the day George Michael passed away in 2016. In a release, Rob says, "The melody came to me almost immediately, and I wanted the song to ask the questions we all wonder...what will people think of us and say about us when we pass away?"

The album is packed with retro pop in various flavours - the kind of songs that used to populate the Top 40 about 40 years ago. Rob's raspy voice is contrasted by lush production and interesting instrumentation that includes keyboards, sax, and horn sounds. Long Road Coming Home epitomizes the sound - a catchy drum line with layers of orchestral synth and guitar melodies. 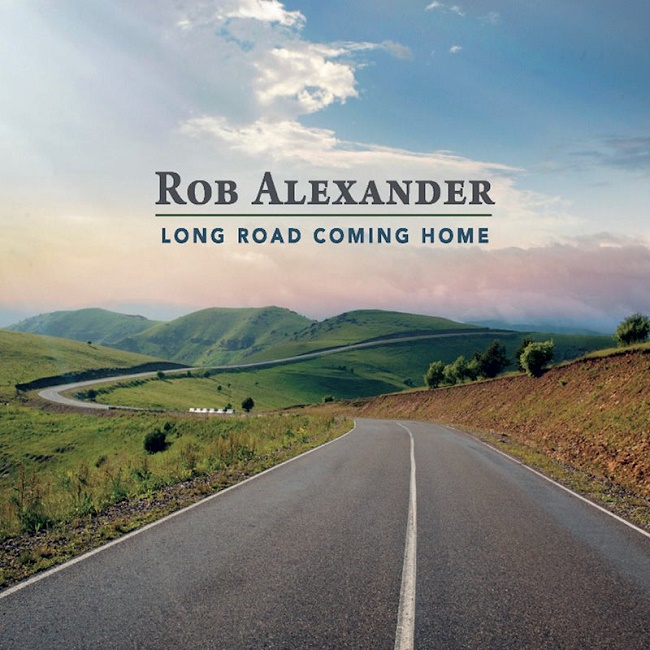 The lyrics speak from a point of view that has been around the block a few times and lived to talk about it.

Take a long hard look at the past
And you know that you can love me better...
Than that

Romantic lyrics mix with the kind of self awareness that is beyond the average tween. All That's Mine Is Yours offers a little of both.

As a songwriter, Rob has a nice sense of structure, and a knack for creating catchy sonic hooks, like the bouncy beat that runs through You Wanted It This Way. There's a nice variety through the 12 tracks. Trickle Down goes acoustic, with a simple guitar accompaniment. Good Love Does It brings Elton John's piano-driven pop rock to mind.

Rob is at work on a new album that features current members of Elton John's band and former members of Frankie Valli's touring band.