If you like your country/roots solid and well crafted, with layers of melody and catchy hooks, and a bonus songbook AND vinyl, Danny Medakovic's upcoming release is one that you'll want to get hold of.

Danny has built a career as a singer-songwriter whose lyrics are as down to earth as the blue collar Southern Ontario city he calls home. The project was inspired by a string of challenges and difficulties among his family and circle of friends - challenges that bring out universal emotions everyone can connect with. 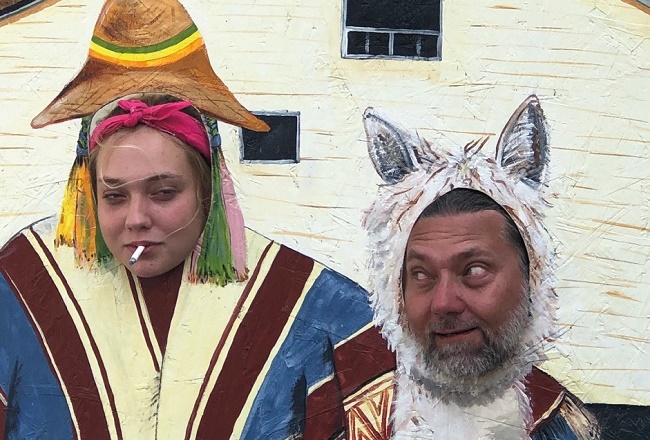 There are 17 tracks on the album. King of the Jungle is a standout, a retro rocker with a country flair. There's a nicely understated organ swelling up underneath the guitar picking.

Carpe Diem is another interesting track - part country, part art rock, with a combination of acoustic and pedal guitar. Shake Hands With The Devil is a sad country ballad about Romeo Dallaire and his fateful experiences in Rwanda (inspired by the book of the same name). The guitar solo wails out mournfully, adding to the effect.

Danny has a nimble voice that suits the genre, with some lovely harmonies arranged by Juno winner Mike Trebilcock. He is a solid songwriter who covers well traveled ground with polished arrangements, and a range of genres from the straight up country of The Girl Effect and This Ain't Hollywood to the reggae-infused To the Top of the Mountain, with some country-rock thrown into the mix. 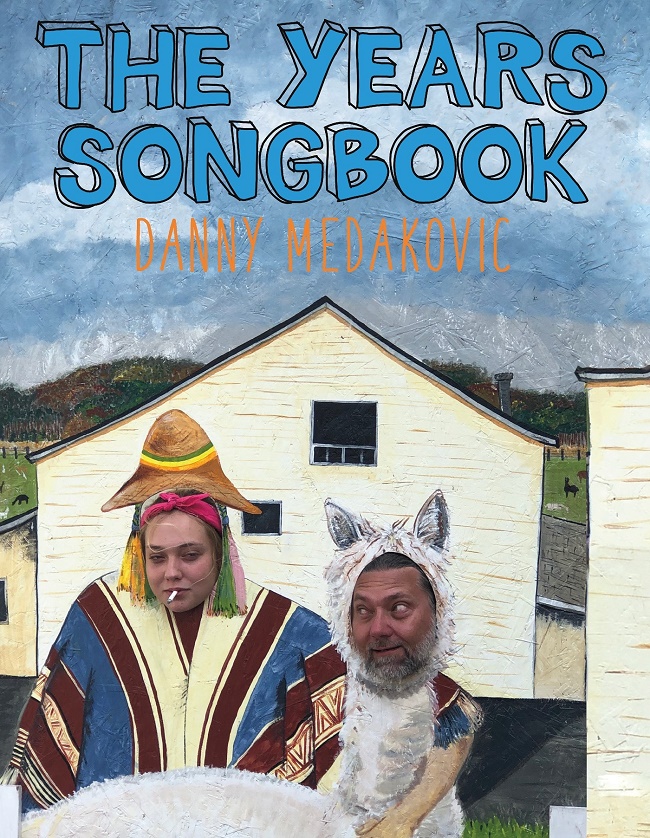 He's surrounded himself with talented musicians and singers to flesh out the album, with some interesting instrumentation to add to the variety, including cello and sax on a couple of tracks.

The package is ready for pre-order now, with shipments expected to go out December 5.