Global experimental electronica...okay, I made that up just now. But, what to call this very interesting sound? Three songs are available already in advance of the album release January 3. 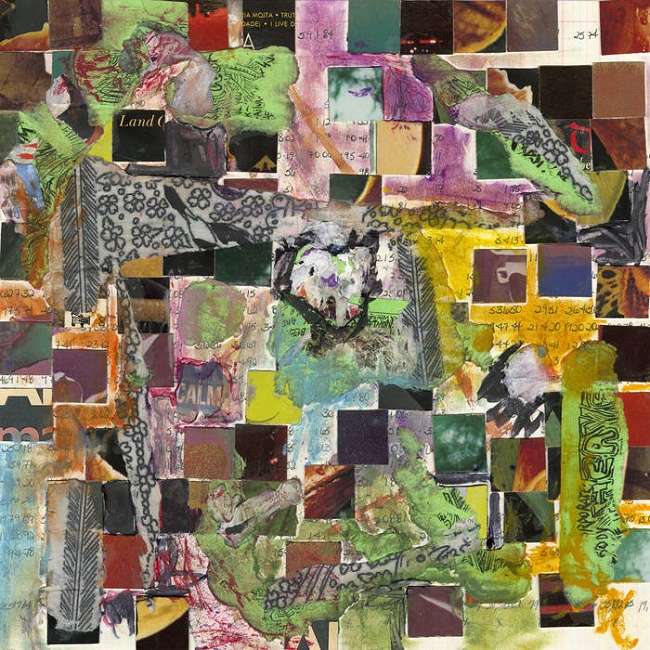 This is what the producers have to say about the album:

We are P.C., producers for the server, an experimental world music record set to be released January 3, 2020. We have virtually formed the impossible band!

For 3 years we traveled from city to city with a mobile studio and recorded musicians in each area, stitching the sessions together into a massive global psychedelic oil spill.

This album features 300+ unique recordings, from hi-end studio sessions to lo-fi street scraps. No matter the sound source, we ground it down into a symphony of trash. The server is pulled from the utopian visions of a mystic poet & artist from india named A.D.; his mission was to create a new system of communal composition, with the core idea that the era of the individual author is dead. He performs hypnotic broken-spoken word incantations as a tour guide on each of the 8 songs.

A.D. is a mystic madman :: a next world poet & artist from the cosmos who recites broken-spoken-word incantations on each song.

the server ::: is the debut album by A.D., a disembodied tour guide through soundscapes of rhythm & drone. His mission for this project was to create an improvisational sonic system for the 21st century.