• Stream it on your favourite service

Rob Alexander is back with Being Myself, his second album of melodic pop/rock. He's got a radio-friendly sound in a classic rock mode, characterized by a big voice and lush retro pop arrangements. 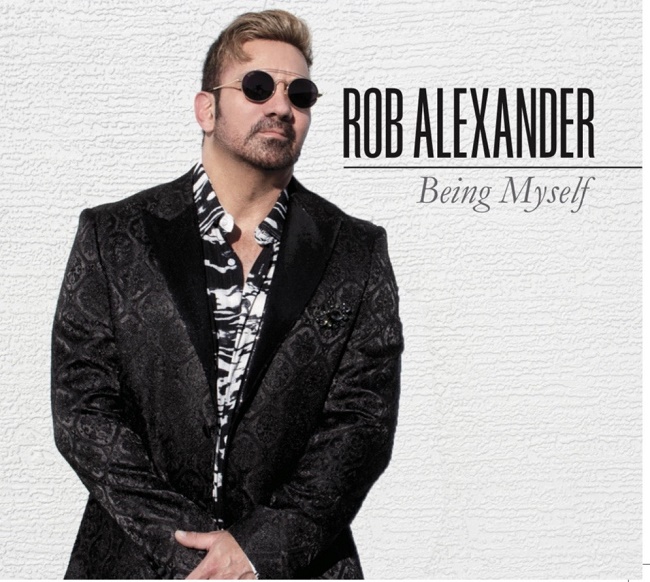 He's surrounded himself with a talented band on this release, including three members of Elton John's band, and others who are current or former members of Frankie Valli's band.

The first single from the album is Never Gonna Let You Go, a song he penned when one of his closest friends passed away this past year. It's a catchy ballad with some nice sax work from Rick Keller. With an interesting melody and harmonic changes, it's a standout track on the album.

Friend of Mine (Elton's Epic) is another intriguing track with multiple layers and changes. Fed Up has an insistent groove, fueled by the play between acoustic and electric guitars and the rhythm section. It's got a sense of urgency that isn't found on the other, largely upbeat tracks.

The songs cover a range of styles and genres inside the classic/retro rock realm. I-O-U is a funky disco track with an infectious beat, and Another Love Affair is a moody rock ballad with an earworm riff. 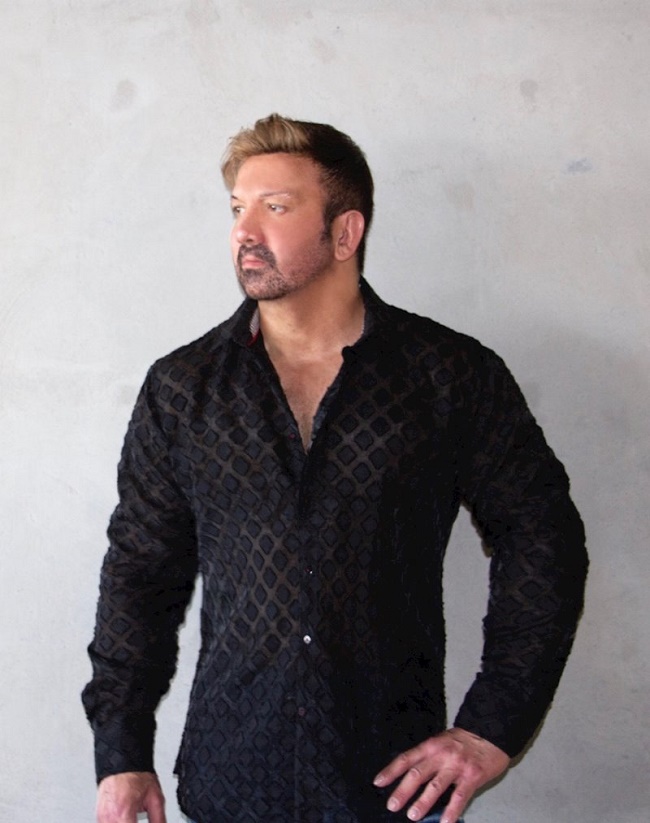 By day, Rob is a physician anesthesiologist living in South Florida, but with this second album, it looks like music may be gaining the upper hand.