Having toured more than one hundred cities worldwide in the last year only, Russian-born Chicago-based cellist, composer and multilingual vocalist Ian Maksin, known for pushing boundaries of the cello well beyond its known scope and blending many genres together, is coming to NYC on January 5 to present his new album of all original instrumental music for cello. The album will include 9 tracks scored for multiple cellos, some with addition of percussion. 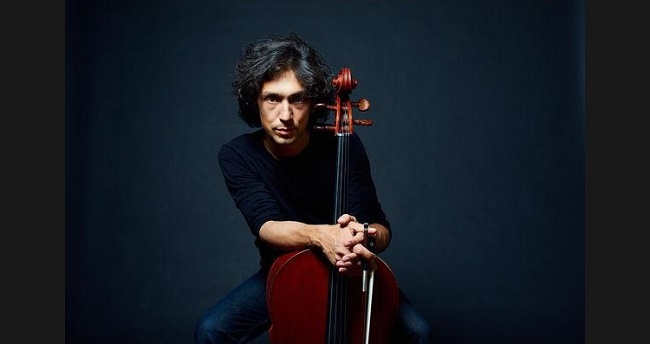 SEMPRE (Italian for always or forever) - a new dimension of infinity. I heard the cello for the first time when I was five years old. I closed my eyes and instantly got transported into an entirely new dimension where there was neither time nor space. I became overwhelmed with emotion of happiness to the point I wanted to cry. It felt like the sound was coming from deep inside human soul rather than a wooden box. I could no longer imagine my life without the cello. It was then when began my musical journey which is going on already more than thirty years. At some point I began to realize that my own music became the same kind of magic and healing force for a great number of people regardless of their race, religion or age. It became clear to me that music is one of very few things given to us that can bring us together, comfort, and inspire us to become kinder.

SEMPRE is an attempt to tune to a universal wavelength that will give us access to unlimited source of love, harmony and peace. May the sound of the cello, in its purest form, travel inside the deepest corners of the soul and fill them with its life-giving vibrations. May the simple caressing melodies become medicinal and consoling to those who need it, and may the become wings to those who are full of joy.

Drawing inspiration from all of my favorite sources - from music of the Renaissance and Baroque to works of contemporary composers such as Philip Glass, Ludovico Einaudi, Yann Tiersen and Leonid Desyatnikov, I wrote this music and breathed into it everything that is my life: mountains, ocean, sky, woods and big cities. Some of the compositions are tied to earthly landmarks - Paris, Vancouver, St. Petersburg, Yerevan, Lake Baikal; others - completely outside spacial dimensions. May this music make us all a little better. 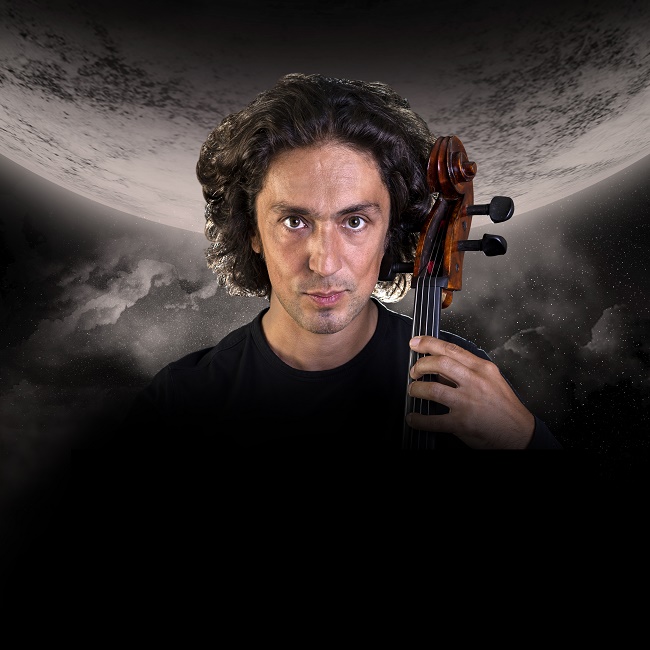 A New York album release concert will take place on January 5 at 7:00pm at Le Poisson Rouge, 158 Bleecker St. Apart from presenting music from the new album, Ian Maksin will perform other latest acquisitions from him world travels: his own take on music of Mongolian and Tuvan shamans, his own original ballads as well as folk and pop songs in different languages: French, Spanish, Macedonian, Russian, Ukrainian, Armenian and more.