• Find out more
• Check out the concerts

A festival in the city of Beethoven's birth. In addition to its traditional autumn season, the Beethovenfest Bonn is offering a second season of celebrity orchestras for the anniversary year 2020, from 13 March to 22 March 2020. Some concerts are already sold out. 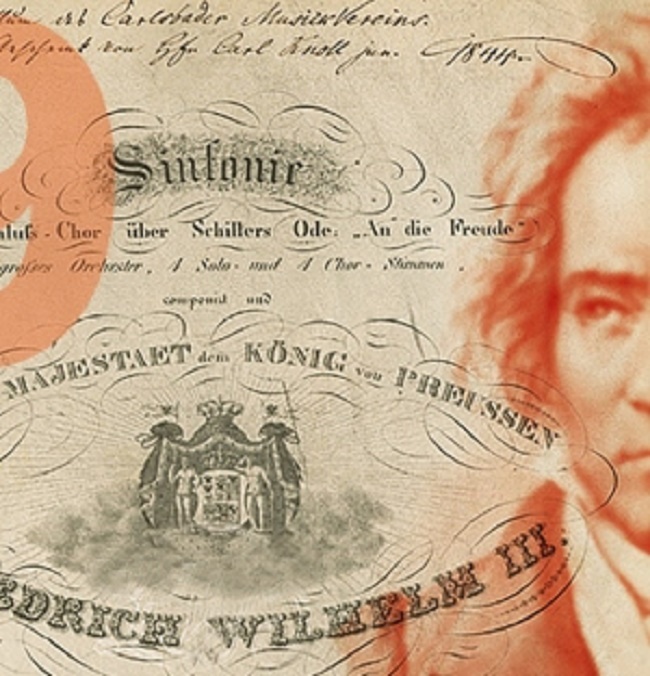 The heart of the Bonn Beethovenfest is the music of Ludwig van Beethoven. Here performances by internationally acclaimed artists and ensembles give local, regional, nationwide and worldwide impetus to the preservation of his oeuvre. To the present day the festival has created dramatic interdisciplinary ties to Beethoven's past, present and future.

Today Beethoven is still considered one of the greatest innovators in music history. He was born in Bonn in 1770, and in 2020 Bonn will celebrate the 250th anniversary of his birth.
The traces he left behind in the city are still visible: his birth house and the Bonn Beethovenfest, held every year in September, bear witness to the 22 years during which he left his mark on Bonn, and vice versa. His musical genius and humanistic convictions were rooted in the enlightened attitudes that prevailed at the court of Elector Maximilian Franz; his love of nature was awakened in Rhine Valley and Bonn's picturesque countryside. Both these features resound in his music, even in the late works of his Viennese years.

Can't make it to Bonn in March? All of Germany is celebrating 250 years of Beethoven.

Revolutionary. Visionary. Cosmopolitan. Not to mention one of the most frequently played classical composers: Ludwig van Beethoven was an extremely talented artist. To this day, his music still unites people all over the world. 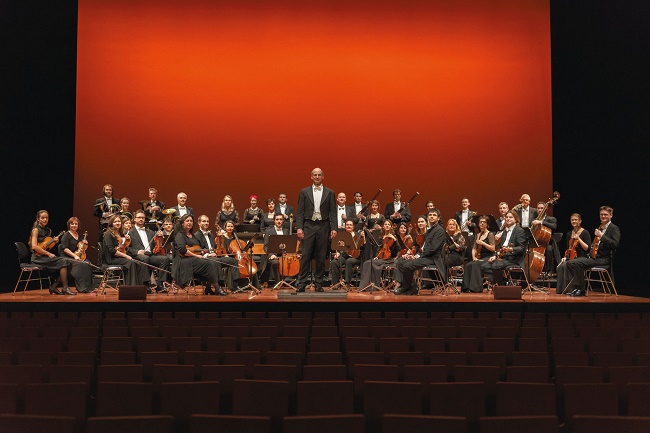 #DiscoverBeethoven is all about German destinations, scenery and visions that influenced the grand master. Take a stroll in Beethoven's footsteps. Throughout the year, you can be inspired by milestones in history, personal stories, outstanding events, innovative sound sensations and unexpected perspectives.