"I was packing up my Mum's house when I discovered a box of old letters and photos of mine and it brought back lots of memories! These songs are all from personal experiences - some joy and love, some heartbreak." 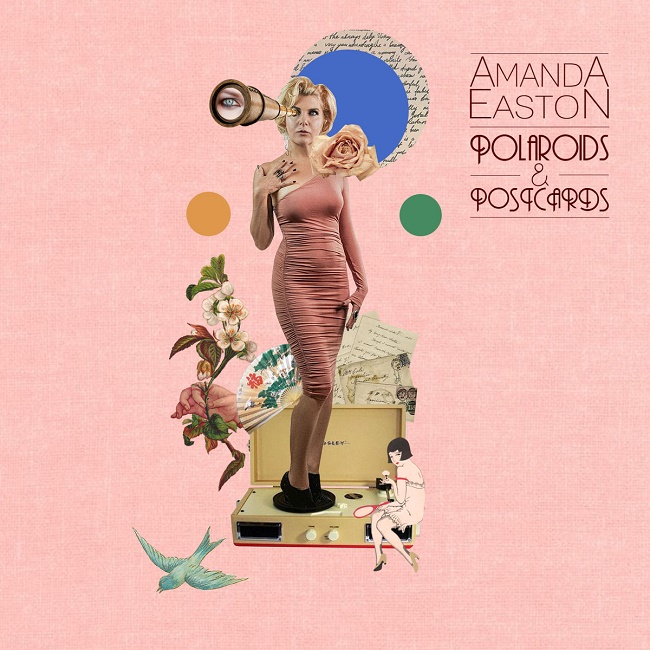 That's how singer-songwriter Amanda Easton describes her latest release, Polaroids & Postcards. It's a quirky EP of electronic pop characterized by her clear and expressive soprano. She has a theatrical sense of songwriting and vocalism that adds layered dimensions to the tracks.

The Man Who Fell To Earth is, obvs, inspired by Bowie, coming out in an esoteric stream of consciousness. Her voice has a shimmery edge, perfect for the moody and astmospheric Eye to Eye.

If I have one quibble about the EP, it's that her voice deserves a fuller sound to back it up, at least on some tracks. Sometimes minimalism is...minimal. Her voice is strong and compelling in I Saw The Message, all moody and sexy, and the instrumental accompaniment doesn't really do it justice.

The title track is a standout, with churchy organ and intriguing rhythms to add to her flexible soprano.

Amanda's a veteran of Australia's music industry. She has previously released two full-length albums, and three EPs, and has performed all over the world. Two of her singles have placed in the top 10 of the independent Aussie charts, and her music videos and live performances have appeared on Australian MTV and other shows. 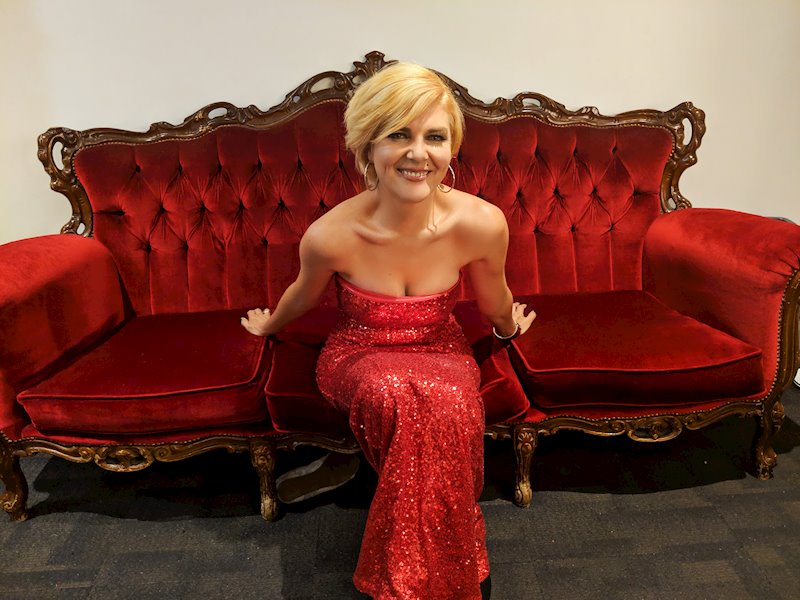 As a lead and backing vocalist, she's been heard in TV commercials and co-writes with many other Australian and international artists. One of her recent co-written singles, The New Bohemians, is up for an Australian Songwriting Award.

Tracklisting:
1. Man Who Fell to Earth
2. Eye to Eye
3. I Saw the Message
4. Letter to a Small Boy
5. Polaroids & Postcards
6. Rockabilly Blue