Marva Holiday's soulful vocals are centre stage in the new single by the music industry veteran. Reflections builds on Marva's 2016 release of To Love Somebody, a remake of the classic Bee Gees hit as a duet with Joe Chambers. 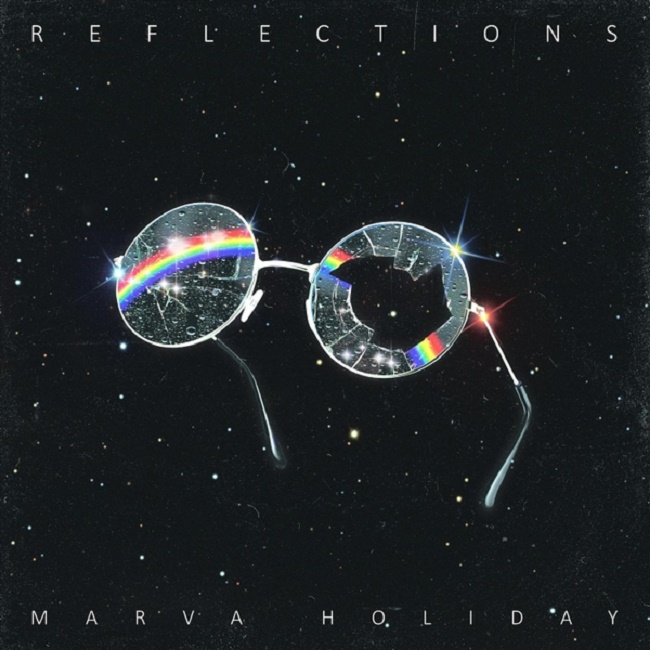 Marva wrote the lyrics for the song, about relationships - and her relationship to relationships, if I can describe it like that. As an older woman, she sings about strength, resilience, and independence, themes that also applies to her career in music.

"It's difficult for female performers who are middle-aged and older to return to the music business once it's decided that they're 'too old,'" she notes in a media release. "I was pushed out of the industry by ageism, but I'm not letting that stop me from coming right back, right now!"

Former staff writer with Motown Records publishing arm, with a 1973 hit single "Woman in My Eyes" as sung by Stacie Johnson, you'd think that her future was assured. Yet, after hitting the club circuit for several years, she retired from performing in 1977.

It was a song she co-wrote and performed back in 1967 that revived her career in 2005. Unbeknownst to Marva, she'd become popular in the UK as part of the Northern Soul craze, and made her concert debut there in 2005.

She's got an EP of original material to follow.

"One of my goals is to inspire older women," says Holiday. "I will demonstrate that it IS possible to dust off one's deferred dreams and 'go for it.' Age is nothing but a number. Making music, whether mine or that of others, energizes me. I will write and perform as long as there's an audience."