From Russia with Love...and ROCK... Tiny Love is billed as a feel-good song about failure and perseverance by Russian rockers Apache Rose.

Apache Rose is the brain child of Ilya Novokhatskiy along with a fluctuating cast of musicians. He fell in love with American and British rock after spending time in the US as a child. 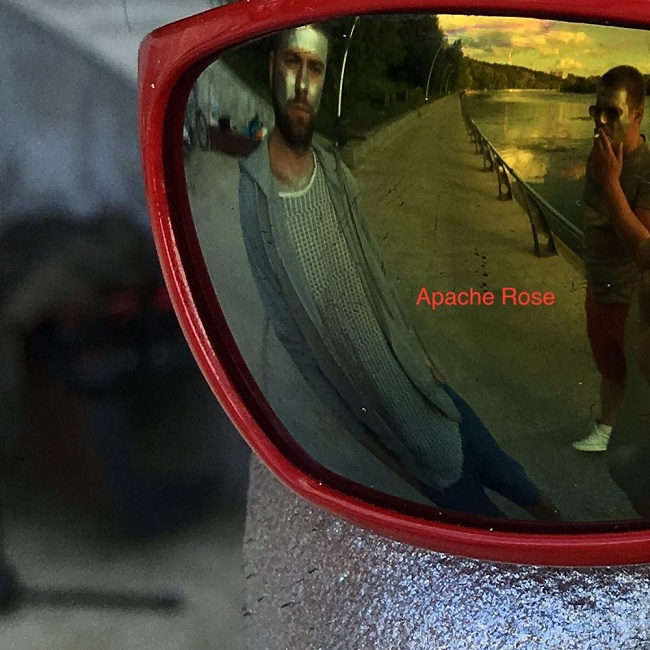 In interview with Gig Radar, Ilya talks about the song, their debut release. "We always write the music first and then the lyrics. That way the music provides the emotional fuel for lyric-writing. And often words just come out of my mouth being driven by the song. The first lines of Tiny Love are "My tiny love is not loud enough" is actually a reference to Soundgarden's song Loud Love and the Stone Temple Pilots album 'Tiny Music'. That's the 90-s channeling through me."

The rhythmic heavy rock sound also has its roots in Seattle's heyday, with vocals that are supple with a hard edge. It's got the bombast of radio rock, with tight chops to back it up. There are some interesting rhythmic changes, and a sophisticated sense of songwriting that keeps it interesting.

Despite the long distance and indie status, Apache Rose is gradually reaching fans in North America online. One suggestion though: rethinking the name of the band.