"Screaming Into The Void' was written in a moment of frustration about releasing music in the digital age. In many ways it's easier than ever to make a splash, but amidst the overwhelming quantity of music coming out on any given day it can feel a lot like you're making literally no difference whatsoever." - EllaHarp 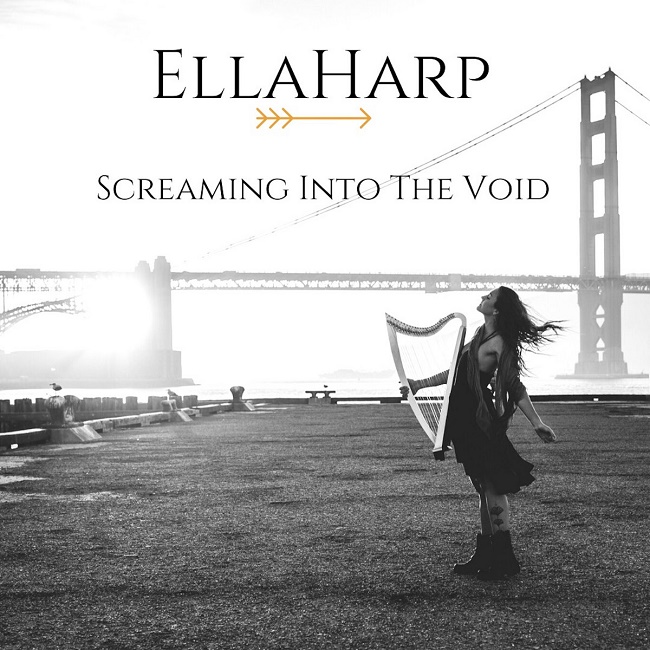 EllaHarp weaves her instrument, and ghosts of the blues and Celtic melodies and idioms, into a layered pop song on Screaming Into The Void, her latest single. The harp dances in and out of vocal harmonies, with poetic lyrics about trying to make your mark.

Time, it's the enemy,
It's the only thing we own

It's a beguiling combination of elements that reaches beyond folk and roots to pop and blues, and a universal kind of beauty that's very appealing.

Her goal is to push the harp out of the musical cage it's been put in, and make it part of the regular every day of contemporary blues and other music. Her independently released debut album 'Who Asked You Back' received airplay on over 85 radio stations nationally and internationally, and reached #4 and #2 on Roots Music Reporter Top 50 Folk and Top 50 Contemporary Folk Album Charts. 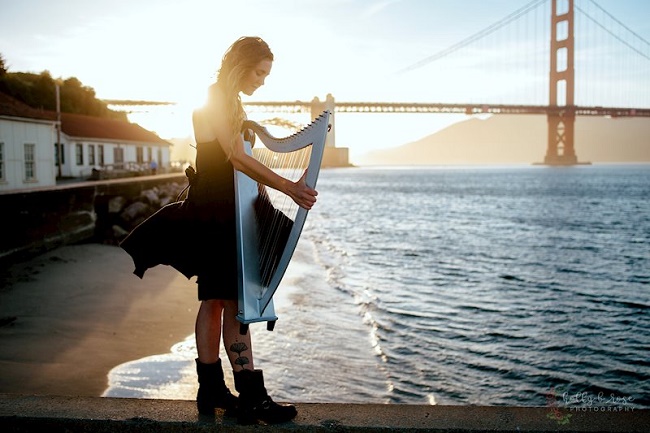 Since releasing her 2018 album, EllaHarp has toured 7 states and a province with over 150 live performances, from Bay Area festivals to Irish pubs in Honolulu to 'The Bitter End' in NYC to opening for Grammy winning singer Mya in San Diego and showcasing at Canadian Music Week 2019 in Toronto.

Snowbird, from her 2018 debut album Who Asked You Back?