Indie Film: Still Time To Get In On 7 Days Of Cinema From Filmatique

There's still time to get in on 7 Days of Cinema at Filmatique. Today's offering is It Felt Like Love. 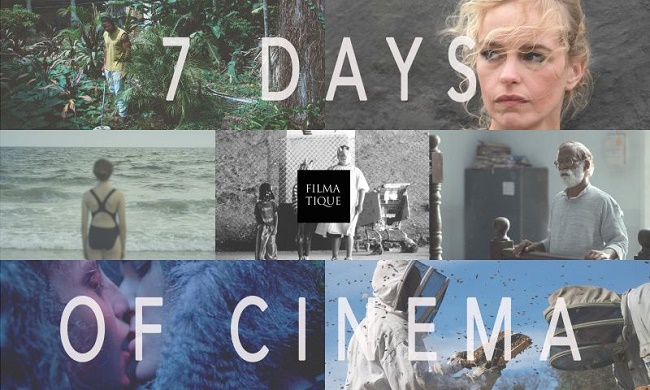 During a long, languorous summer in South Brooklyn, teenage Lila hangs with her best friend Chiara and her new boyfriend, their constant intimacy a constant reminder that she is alone.  When Lila meets Sammy, she becomes determined to prove that she too can be an object of desire.