If you like classic Chicago house-disco vibe updated for the 21st century, you'll find yourself dancing to Ava Cherry's Testify Love. The lyrics are positive and empowering, and the beat is relentless. 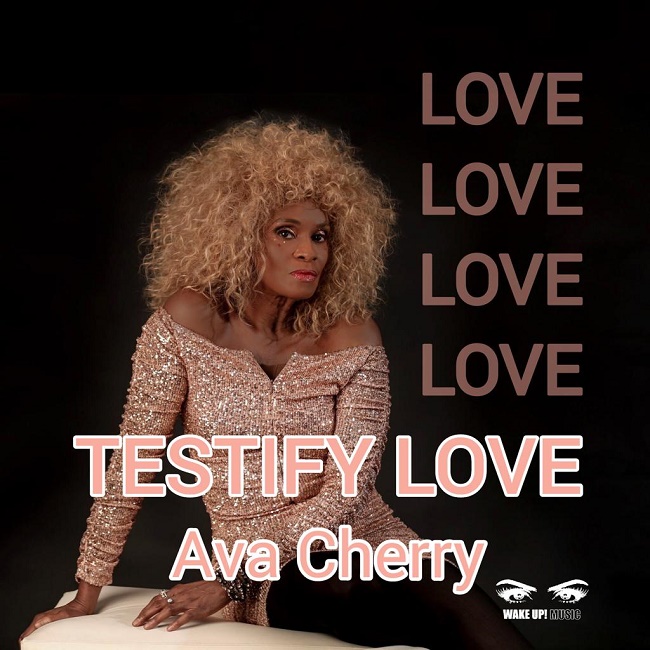 Chicago based Ava Cherry has a long history in the music business. From 1974 to 1978, she was one of David Bowie's back-up vocalists, both live and in the studio - including on his classic album Young Americans. She later returned to Chicago, where she signed with Curtis Mayfield's Curtom label, where she wrote/co-wrote and released a series of solo albums. She sang backing vocals with Luther Vandross in the mid-1980s while continuing to release solo records.

Ava recently signed with Pepper Gomez's Chicago-Miami based record label Wake Up! Music and this single is her first release with them. It's an ear worm track that you'll find yourself humming along to on the first listen.