The Heare Ensemble is Jennie Oh Brown on flutes, Jennifer Blyth on piano, and Kurt Fowler on cello, and this is their debut recording - a surprise given the effortless sounding musicianship. 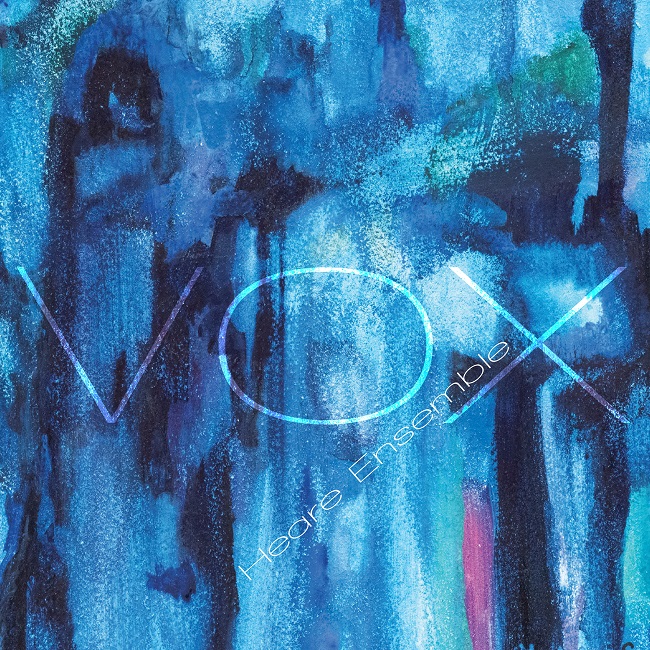 The recording commemorates the 90th birthday of American composer George Crumb. The first piece on the album is Crumb's Vox Balaenae - Voice of the Whale (1971). Written for "three masked players (electric flute, electric cello, and electric piano,) it  begins with the lovely and atmospheric Vocalise, a combination of voice and flute (and voice forced through flute) that sets the tone for the ominously rumbling piano that follows - like approaching thunder. The piece is evocative and flows through mood changes from majestic to playful to foreboding.

Crumb was responding to recordings of whale sounds he'd heard, and the piece is considered revolutionary. In addition to whale sounds, he alludes to the opening theme of Richard Strauss' Also Sprach Zarathustra, a piece he is said to admire, even as he depicts a natural world without the overt presence of humankind.

In the third movement, the cello becomes a whale's voice, then perhaps a passing fly, then bounces off the flute. Each of the eight movements explores the concept in sound, with some of th emovements named after geological periods (Proterozoic, Mesozoic, and so on).

Even when the melodies and rhythms bounce off each other and clash, it's with rich tonal changes and shimmering rhythms that make it compelling. The Heare Ensemble began performing the piece as graduate students at the Eastman School of Music, and have performed it many times since then.

The other pieces on the recording were chosen because of their connections to the ideas and themes of Crumb's work in various ways. 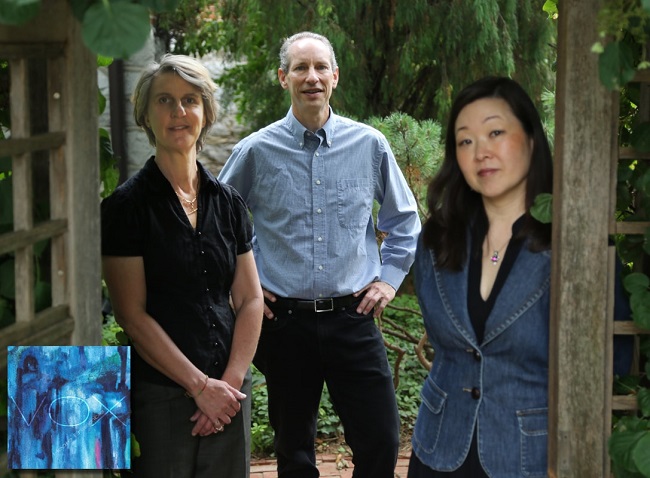 Narong Prngcharoen's Bencharong, the second piece on the release, has five movements, each named after a different colour - Red, Blue and Yellow, including the three primary colours, white and black.

The word itself means "five coloured", and refers to traditional decoration of Thai pottery. Each movement uses its own set of notes and sounds - such as the naturally vibrant and kinetic Red, and the slower, moody and reflective Blue.

Two shorter pieces, Stacy Garrop's Silver Dagger, a riff off an Appalachian folk song, and Carter Pann's Melodies for Robert, written for Robert Vincent Jones, a talented flutist who became a physician - albeit one with a deep love of art and music - round off the CD.

This is an album of music that plays with the emotions and offers reflection and contemplation, where the superb talents of the musicians are almost forgotten in the sheer beauty of the music.