Filmed in a vérité style over five years, I am Samuel is an intimate portrait of a Kenyan man torn between balancing duty to his family with his dreams for his future. U.S. Premiere to follow at 2020 Human Rights Watch Film Festival New York 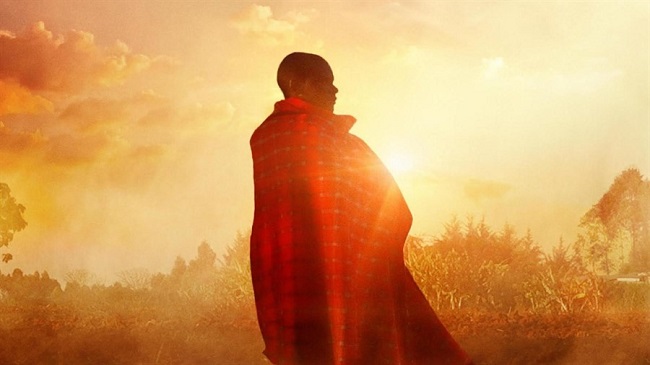 Hot Docs Festival Online starts May 28! Ontario audiences will be able to watch doc premieres, enjoy pre-recorded filmmaker Q&As, and partake in virtual live events—all on hotdocs.ca.
Starting May 21, ticket package holders, premium pass holders and Doc Soup subscribers can book their films, and Hot Docs Members can purchase single tickets. Single tickets will be on sale to the public starting May 26.
Tickets: $9 per film ($8 for Hot Docs Members)

Samuel grew up in the Kenyan countryside, where tradition is valued above all else. He is close to his mother but his father, a local pastor, doesn’t understand why he isn’t married yet. After moving to Kenya's capital in search of work and a new life, Samuel falls in love with Alex and finds community and belonging. Despite the threat of violence in the city and of rejection by Samuel’s family in their rural home, the couple move between their co-existing worlds, hoping to win acceptance in both. 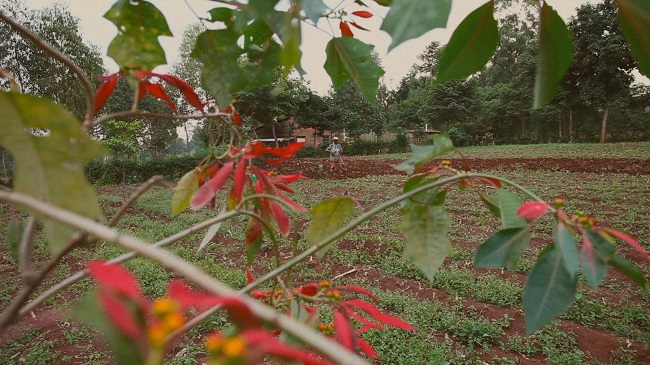 "My name is Pete Murimi and I am a documentary director and cameraman. Since the beginning of my career in 2003, I have been drawn to shine a light on the unseen, marginalised and vulnerable in our society. Through my storytelling I want to empower the people who allow me into their lives to document their stories, so that their voices can be heard. It is very rare for a poor, uneducated gay man to be given a platform to tell his story from his point of view, particularly in Kenya where such love is not accepted by society.  Although it is not illegal to be queer and to fall in love, homosexual intimacy is criminalised under colonial-era laws. People who identify as queer aren't able to love or live openly, and face the threat of assault, abuse and discrimination.

This is a love story of two men, Samuel and Alex, who are deeply committed to each other. It is also a film about the resilience of love between father and son. Samuel’s relationship with his father is very similar to my relationship with my father. Both our fathers had expectations of us that we could not fulfil. In my case, my dad wanted me to have children of my own and go into business, rather than filmmaking. Samuel’s father, Redon, was desperate for him to marry a woman and live the same kind of life as him - as a farmer, pastor, husband and father. 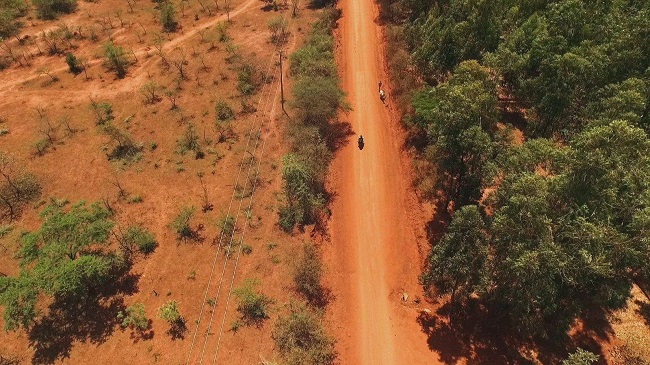 Redon is a retired painter who has been married to his wife Rebecca for 50 years. He is also a pastor at the local church, and a small-scale farmer in rural  Kenya. Every season, the couple plough their two-acre farm and plant maize and beans to eat at home. They also keep two cows for milk. Redon, being deeply religious, struggled to cope with the discovery that his son was gay and the film follows the family as they adjust to this difficult new reality.

Kenya is a country with extreme wealth inequality. Money and privilege can buy some privacy and security if you are gay. But most Kenyans are poor and live in rural areas or informal urban settlements where they cannot afford to hide dangerous secrets like their sexuality. Their voices are unheard, and their issues are rarely discussed in the media or by mainstream policymakers. It was very important for this film to capture the reality of being poor and gay in Kenya – an experience shared by millions of LGBT+ people around the world."