Each track is a new adventure on this album of new jazz from Toronto's Bartosz Hadala Group. Hadala wrote all the compositions on the album, and he makes good use of jazz idioms from a broad swath of eras from classic swing to avant-garde and even flashes of atonality, without losing the thread or leaving listeners behind in a self-indulgent exploration. 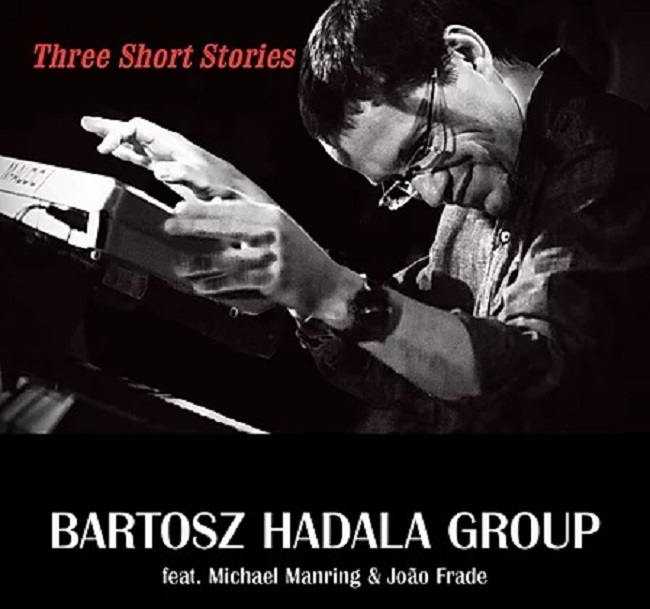 The first track, Prologue: Slow to Anger, is expressive and moody, a fitting introduction to this series of short stories. In True North X, Hadala swings into a contemporary jazz mode, full of changes in direction and tempo. He's assembled an impressive group of musicians who can take the spotlight with their virtuosity but play beautifully off each other as well.

Longing is a stand out track with an upbeat momentum and a nice sense of restraint - virtuosity subsumed to good taste. Slow to Anger features a languid and expressive sax part with Luis Deniz. 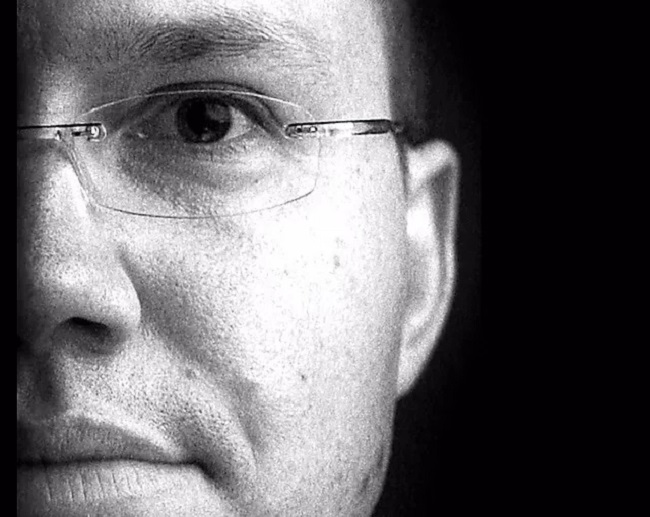 EST is busy and even frenetic in sections, the bass playing a prominent counter melody against the piano and horns, and a kinetic drum line underneath it all. It's another highlight of the album. Itsy-Bitsy Spider Blues has a bit of a throw-back vibe to it, like a classic jazz track injected with a distinctly modern soul.

Born in Poland, Bartosz began studying music at age 7, and went to Berklee College of Music in Boston at the age of 17. He studied at the Odessa Conservatory with professor Anatoliy Kardashev, and in 1998, came back to the USA to study at Western Michigan University. He moved to Toronto in 2010, where he's active in the local scene as well as on the recording side. He's returned to Poland several times over the last decade to play with well known Polish jazz musicians such as recent Grammy Winners bassist Pawel Panta and drummer Cezary Konrad, among others.