• Stream it on Spotify or Bandcamp
• Buy it on iTunes or Amazon
Melodic, guitar driven hard rock is the flavour for the Sundogs' release, The Code. The Seattle rockers look to the classic era for inspiration, but clever lyrics and top notch chops give it a compelling modern polish. 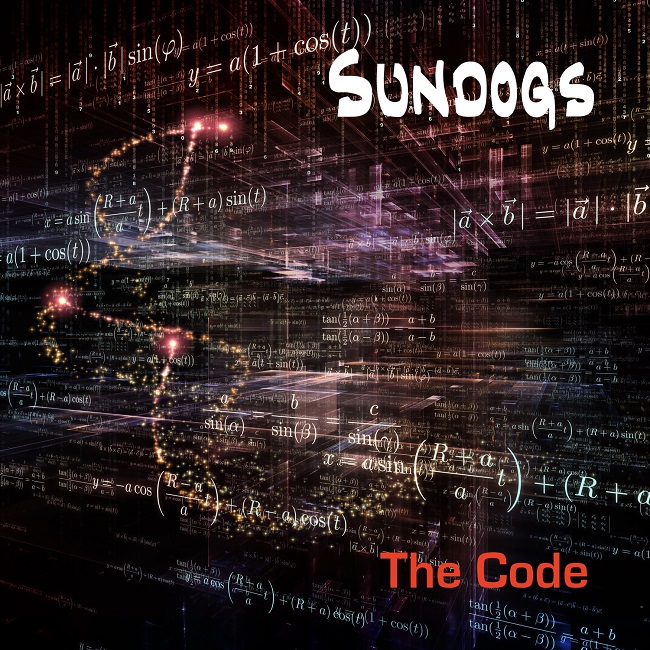 The core of the group is made up of Stan Snow and Jed Moffitt. Natives of Fremont, California, they're now based in Seattle. They've enlisted a long line-up of stellar musicians who add depth and a nicely lush instrumentation to the project, including a horn section of sax and trumpet. Celebrity drummers Alan White (YES, John Lennon) and Ben Smith (Heart) play on a few of the tracks (credits below).
The band offers a nice range that you could loosely group into a classic rock net. Some tracks, like Mystery Car, incorporate jazzy shades of Steely Dan-ish melody and chord changes, while others, like Comin' Back Home or Hard Life, are straight up rock'n roll.
Pick It Up has a laid back, jazzy groove and a lot of interesting rhythmic changes, set against lyrics that talk about finding modern love. Jennifer is a stand out track, a bluesy song reminiscing about a lost love.
Freedom is an intriguing track, heavily rhythmic with a guitar metal edge, folky vocals harmonies, and jazzy chord changes. 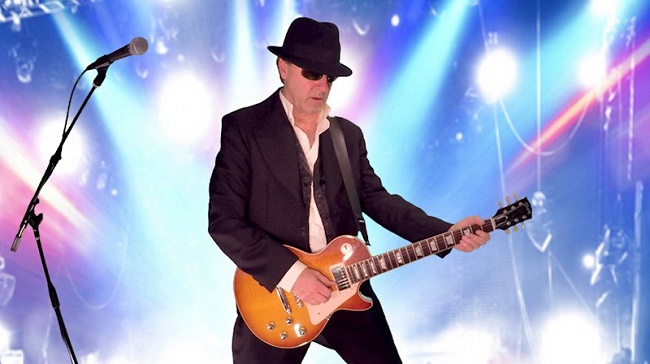 Snow and Moffitt say their only goal in music is to satisfy the music fan within. "If it sounds good to us and it's something that we like listening to over and over, that is the driving force in how we write, arrange, produce and record. We are doing it for the pure joy of it".
Personnel:
Stan Snow: vocals, guitars, bass, piano (9,11), producer, songwriter 1, 3-7,9-12; Jed Moffitt: vocals, keyboards, co-producer, songwriter 2,4,6,8,11,12; Mike Stone: drums 1-3,5,7,9,11,12; Ben Smith: drums 4,6,8; Alan White: drums 10; Jazmin Candia: backing vocals 2-9, 11; Eric Patterson: horn arrangements 2,12; tenor sax 2; Javier Gonzalez: trumpets 2,12
Stay in touch:
Sundogs Online - https://sundogsmusic.com/
Facebook - https://www.facebook.com/SundogsMusicBand
Youtube - https://www.youtube.com/channel/UC9ZWHcvZL94l2YvlhCBwDcg
california musicians classic rock indie music