• Out Of Reach
• Om Hon Hade Vetat
If you're a fan of pure pop and finely crafted songs, you'll enjoy the work of Annamay. From a solo/studio act, the singles see her branching out with a new band. Annamay's vocals range from a lower/mid-range that sounds a bit like Marianne Faithful without the rasp, to an effortless high end with a girlish lustre. 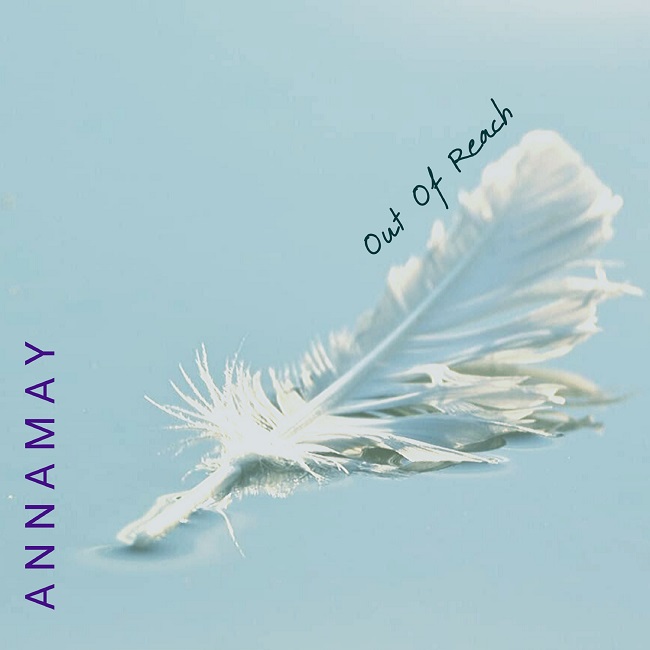 Out of Reach ranges from lush piano ballad to pop with a groove. Annamay talks about the song in a media release.
A song about lost opportunities that may arise again (if you really want them to..) <3
Living, loving, in solitude, longing for that special person.
Om Hon Hade Vetat is upbeat, with a busy drum line. It's bright and catchy - whether or not you understand the Swedish lyrics - and reminiscent of effervescent 1960s/70s pop.
A native of the mountains of Åre, Sweden, she began studying music at the age of 10. Alongside her music, Annamay also added a career as an expert level engineer in underground infrastructure and urban planning. 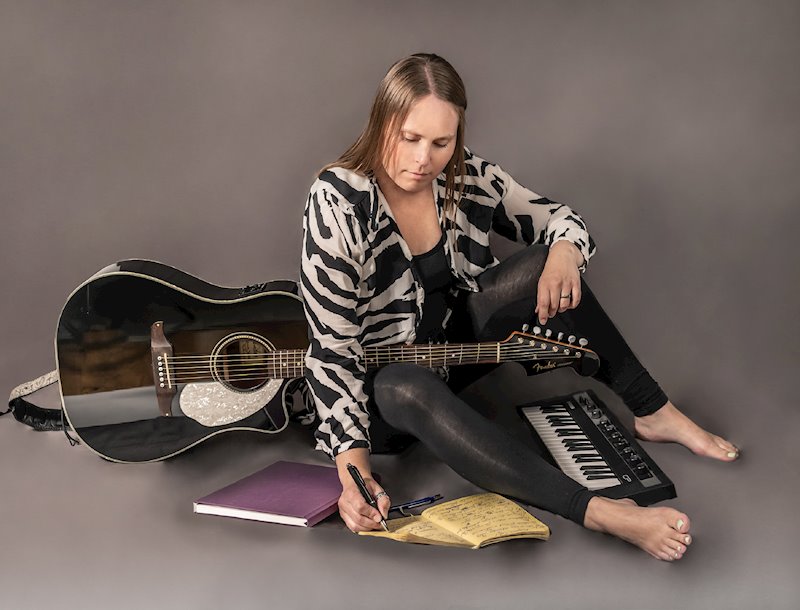