TORONTO ─  The Toronto International Film Festival released today an official letter of solidarity with three other international film festivals, with each organization committing to cooperation, information sharing, and support of one another’s global events. 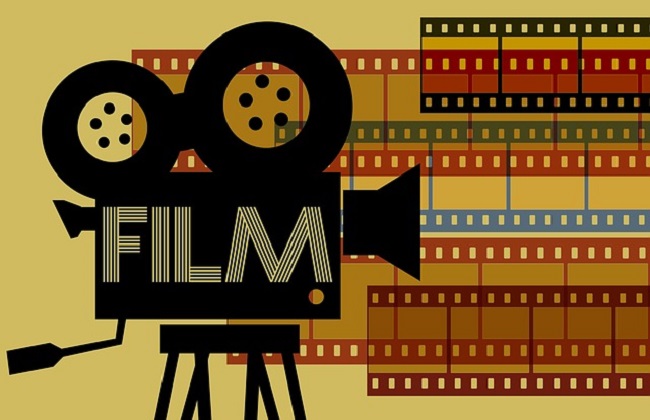 Here is the statement in full:

This year, we saw the COVID-19 pandemic devastate communities all over the world, and bring life as we knew it to a halt. As supporters of global cinema, we watched as the work of film artists stopped in its tracks, and the culture of film itself was challenged. Films come alive with audiences, who could no longer gather in the ways we had for over a century. 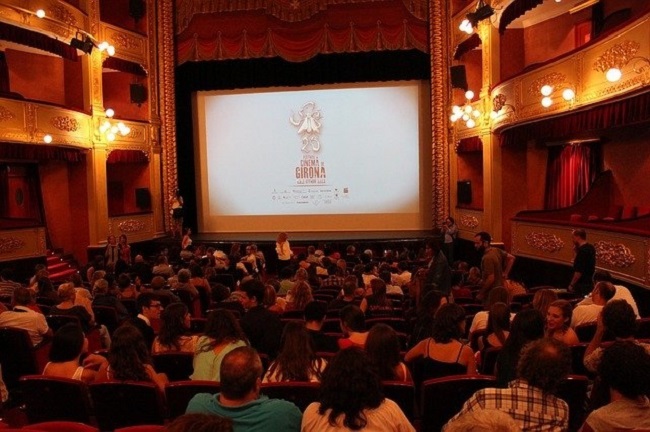 The art form we love is in crisis. Our own organizations have seen unprecedented challenges to our work and our financial security. The pandemic caught each of us as we were preparing for the biggest event of our year in the fall of 2020. We knew we had to adapt. We decided to collaborate as we never have before.
Venice is the origin story for every film festival in the world. Telluride is one of the world's most influential festivals. Toronto is home to the world’s largest public film festival. And the New York Film Festival curates for one of the world’s most storied, sophisticated film cities. Our four festivals share a love of cinema and a devotion to filmmakers. We also share a short span of six weeks each autumn.
This year, we’ve moved away from competing with our colleagues at autumn festivals and commit instead to collaboration. We are sharing ideas and information. We are offering our festivals as a united platform for the best cinema we can find. We’re here to serve the filmmakers, audiences, journalists and industry members who keep the film ecosystem thriving. We need to do that together.
We believe cinema has a unique power to illuminate both the world around us, and our innermost perceptions.
In a crisis, films can transport us. They can enchant, inform, provoke and heal. As we work through challenging circumstances this summer to prepare our festivals, we will work together, in support of film.
Cameron Bailey, Toronto International Film Festival
Alberto Barbera, Venice Film Festival
Eugene Hernandez, New York Film Festival
Julie Huntsinger, Telluride Film Festival
Tom Luddy, Telluride Film Festival
Joana Vicente, Toronto International Film Festival
For more information, visit tiff.net.
Social Media:
facebook.com/TIFF
youtube.com/TIFF
twitter.com/TIFF_NET
instagram.com/TIFF_NET
tiff toronto international film festival