Check It Out At Innova Recordings

From white noise minimalism to romantic lyricism, Heard in Havana, perhaps surprisingly, offers a unique snapshot of the work of living American composers. Heard In Havana is the third release for Third Sound, an ensemble made up of adventurous New York City- based chamber musicians. It's a project with a bit of a history. 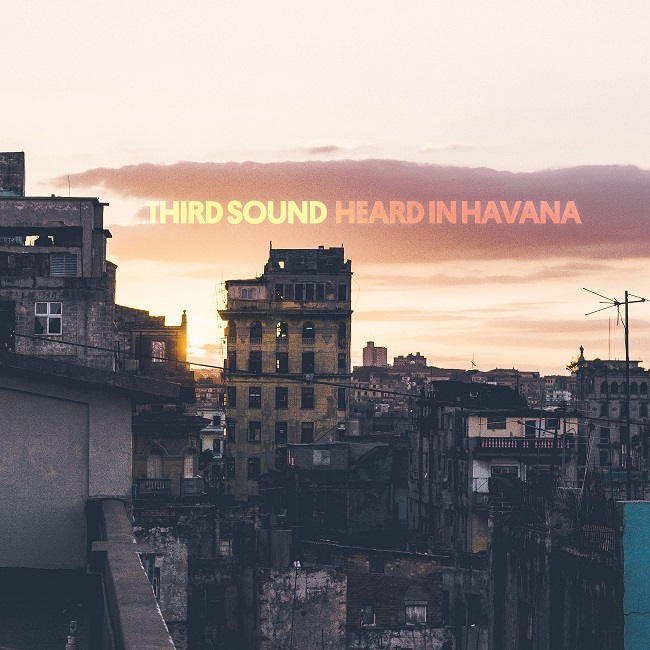 It was late 2015 when American Composers Forum (ACF) sent Third Sound to Havana, Cuba, along with a group of ten American composers. The group made history when they presented their program at the 18th century Basílicia Menor de San Francisco de Asís - the first concert with an all-American program, with all composers in attendance, since the Cuban Revolution.

The new recording is the product of Third Sound's third Cuban residency, and offers the work of composers Kati Agócs, Ingrid Arauco, Kai-Young Chan, Cindy Cox, Jeremy Gill, Michael Harrison, Jennifer Higdon, Christopher Wendell Jones, Amadeus Regucera, and Spencer Topel. All of it was written after 2001, and the group includes composers at varying points in their careers, from students to Pulitzer Prize-winning Jennifer Higdon.

Kai-Young Chan's Mieko is a highlight of the release. The flute takes centre stage against a bed of ethereal - even spooky - sound. Flutist Ooyun Kim shows a striking fludity of expression, with a range of tonal changes that illuminate the work, along with impressive power in the high range.

Jeremy Gill's Paean, Epitaph, and Dithyramb has a sweeping vision, perhaps the most orchestral of the pieces, in the traditional sense. There are dramatic highs, with the flute and piano prominent. Dithyramb is all virtuoso piano (played by Orion Weiss), a bit like a mad hatter's take on a classical symphony.

The release sparkles with imagination and freshness, and will reassure listeners about the direction of modern music in North America.