Neocountry, or contemporary Americana, with a minimalist aesthetic and a penchant for a guitar that sounds ghostly and full of echoes, the sound created by Eric Anders and Mark O'Bitz is hard to pin down into today's streaming slots. 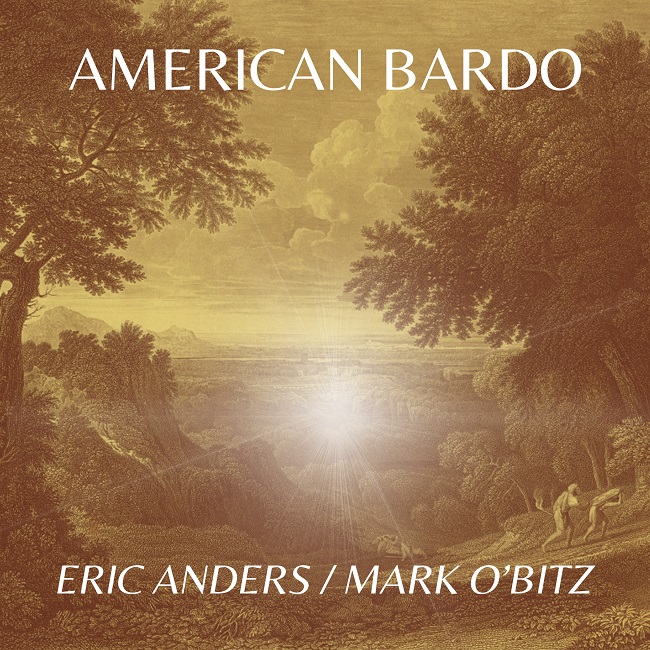 I liked the effect on Masterbloomfight (Revisited) with its lost highway guitar and vocals in a melodic tenor that sings over a sparse drum beat. Bury Me has lovely harmonies between the strings and acoustic guitar, with electric guitar that makes its way in later, once the mood has been set.

Northern Californian singer-songwriter, Eric Anders, and southern Californian guitarist-composer, Mark O'Bitz are veterans of the music business in Cali. American Bardo was inspired by the book Lincoln in the Bardo by George Saunders (who won the Mann Booker Prize for it). Eric, who wrote all the songs along with Mark, says the tracks all represent "readings" of the various characters in the novel.

Without knowing the literary reference, you'd assume that the lyrics cover familiar romantic territory with interesting exceptions - like Old Theory of Love, where he waxes eruditely on Aristophanes. The song, featuring piano and a prominent drum line, ventures into psychedelic territory. 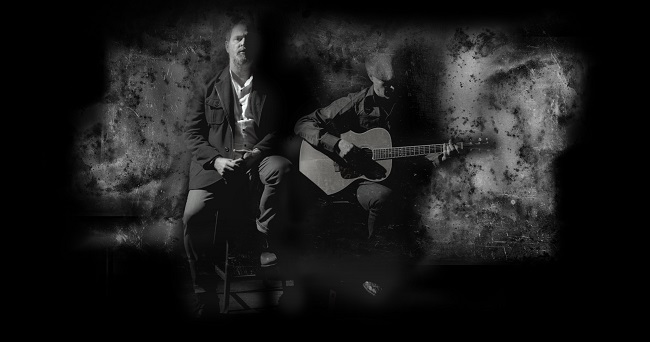 A Home that I Can't Know introduces the slide guitar. Even in a minimalist mode, there is a nice feel for instrumentation and tonal colours. Holding Will reminded me of melodic CSNY 70s folk pop. The duo has a gift for crafting songs in a mesmerizing country - folk - rock blend. Haunting Abraham, despite the title, is an upbeat track, at least musically speaking. And One Love is a standout track with its snarling guitars and churchy organ in a bluesy rhythm.

The California-based duo keep it interesting on this, their third release together.

Tracklisting:
Matterbloomlight (Revisited)
Bury Me
My Love
A Home the I Can't Know
Old Theory of Love
Holding Will
Haunting Abraham
Judgment Day
And One Love
Life's Beauty Won
Bardo Cons
Won't Live It Down