There's an organic, acoustic feel to Dan Tuffy's Letters of Gold, even where he introduces electronic effects. That kind of seamless synthesis is just the point. 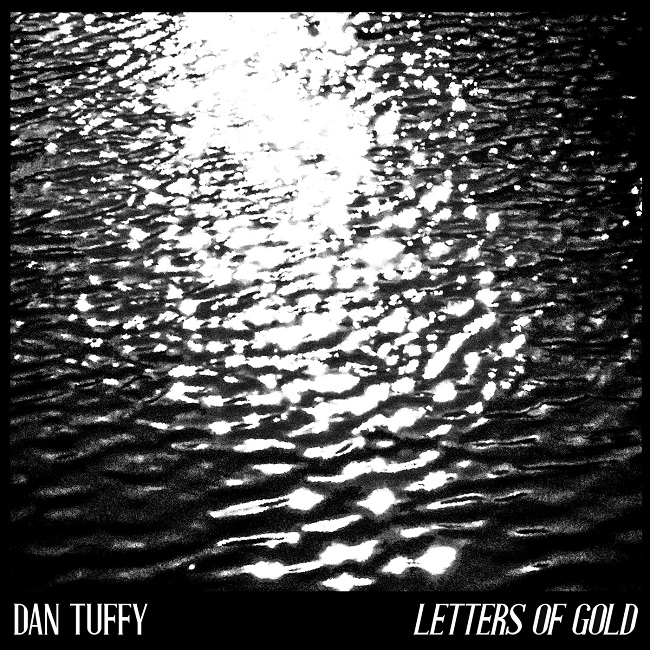 His music is rhythmic, with the emphasis on his nuanced and expressive vocals, and the words he's singing. From Can't Contain My Feeling,

He talks about the album in a media release.

"What's vital to me about this album is our success at welding electronic and organic sounds together in a way that supports the songs/themes you hear. I'm very happy about the sonic world we have created and how it pushes the boundaries of the roots/songwriter genre."

He has an intimate sound. It's evocative and poetic in effect. A sense of urgency comes fromthe rhythm. Often the electronic and electrified sounds are used for atmosphere. Here, the electric guitar keens and wails, rather than growls.

There are nicely subtle harmonies threading through each track. Honey Flow has a groove that I'd call funky folk, with the addition of keyboards. 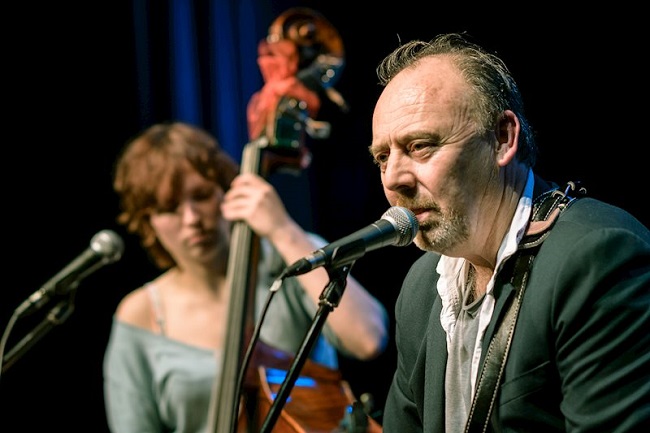 Some tracks wander into a more traditional folk vein, like Eternity, with its classic story about growing up on the wrong side of the tracks. It's Bob Dylanesque in a straight-up confessional mode, similar in Time Stole My Angel, about every father's lament. Sandy Track is a standout with its country-bluesy feel.

If there's one critique I'd level at the recording, it's the use of an electronic drum track instead of a live drummer. It's the only element that sticks out.