"You Make Me Scream (YMMS) is dance music. After a year writing serious songs and protest songs about our country and the politics, and experimenting around on the edge of folk and other genres, I just wanted to dance. And in the middle of the Pandemic, after months of quarantines and isolation, I wanted to dance." 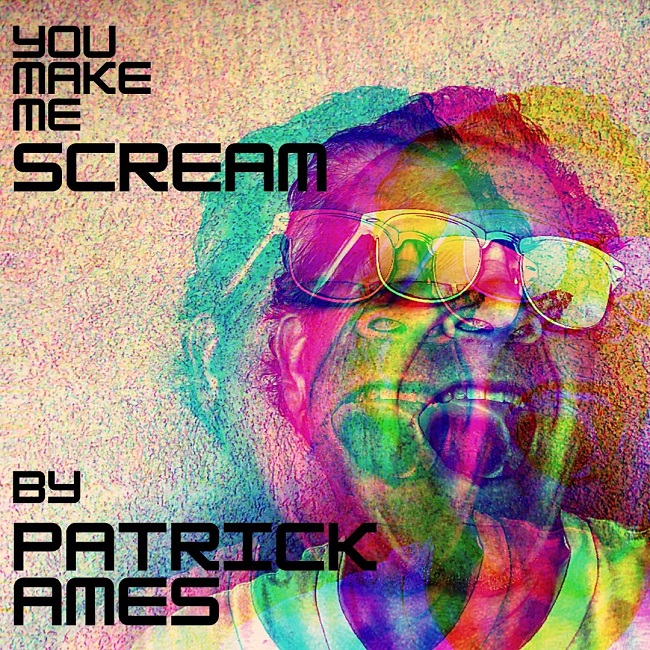 The latest single from Patrick Ames is three minutes of fun - a dance tune for the pandemic, let's say - with an irresistible beat and vocals that intertwine above it. The addition of harmony vocals adds another dimension to the song.

Patrick talks about it in a media release.

"There is nothing music does better than make people dance. At one early point in the song writing process, I had "You make me scream, democracy" and the whole point was that democracy is exasperating. But the symbiosis between systems of government and funk music just didn't jive, so I went back to "so tenderly" instead of "democracy". And that's as close to serious that I got."