Shawna Virago is a transgender music pioneer and has built a cult following as a solo acoustic artist. The single is an electric version of her acoustic release, including a video. 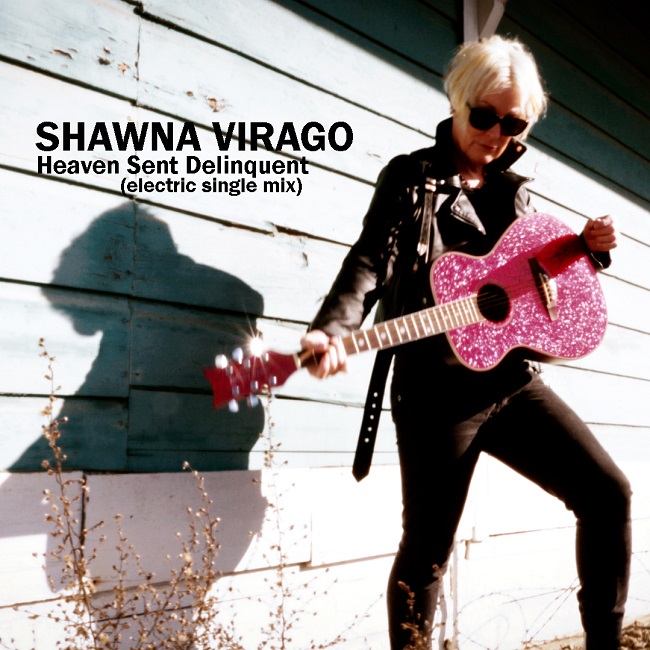 In some cases, alternate versions of a song only make you think of the original. In this case though, the electric version of the song sounds fresh and original, translating nicely into a soft pop rock song with a bit of a Western twang to it. Shawna's lyrics tell a story that pulls no punches.

Daddy called me a son of a bitch
Mommy said I was the devil's daughter...

Music and message seem to be more important than ever these days, but Shawna proves you need to pay attention to the music for the message to resonate.

As a writer, her work appears in Gender Outlaws: Next Generation and in the anthologies Trans/Love: Radical Sex, Love & Relationships Beyond the Gender Binary and Take Me There. Virago has been featured in documentaries aired on PBS and NPR. Virago has composed original soundscores for transgender choreographer Sean Dorsey.