Layers of rhythm and percussive piano characterize this earworm track from Brooklyn's Lord Sonny the Unifier. With spooky harmonies and guitar that is all distortion with a psychedelic vibe, it's a compelling single for the time. Sonny builds the track with an almost orchestral sensibility to a big sound finish. 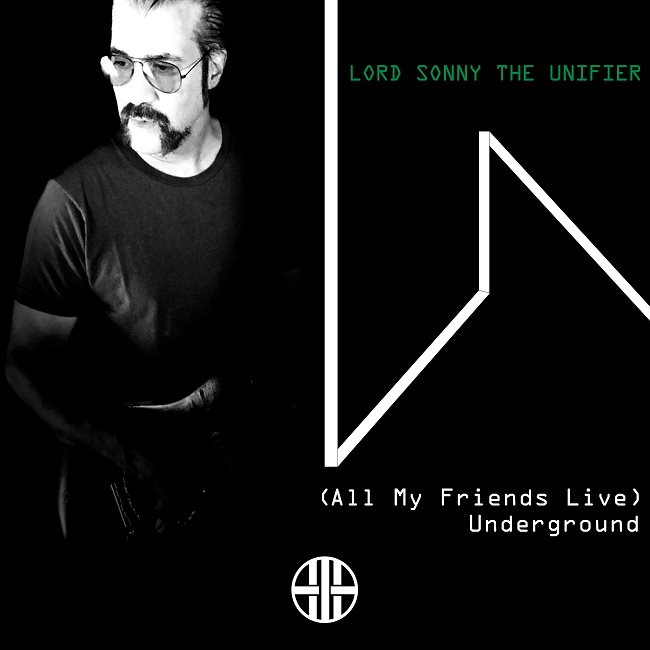 Greg Jiritano, the main impetus behind Lord Sonny, talked about the song in a media release.

"(All My Friends Live) Underground is a song about iconoclasts and outsiders who find their group of freaks, or Tribe in the shadows and underbelly, outside the conventions of  society. It's a calling to join us and leave behind  what society has embraced as the norms and the acceptable, the well trod path above. Leave the trivialities being thrust upon us since birth and join our Tribe and rediscover there the truths that will enrich you and not those who suck your energy in order to enrich themselves. "

It sounds like we have the same kind of friends. :) 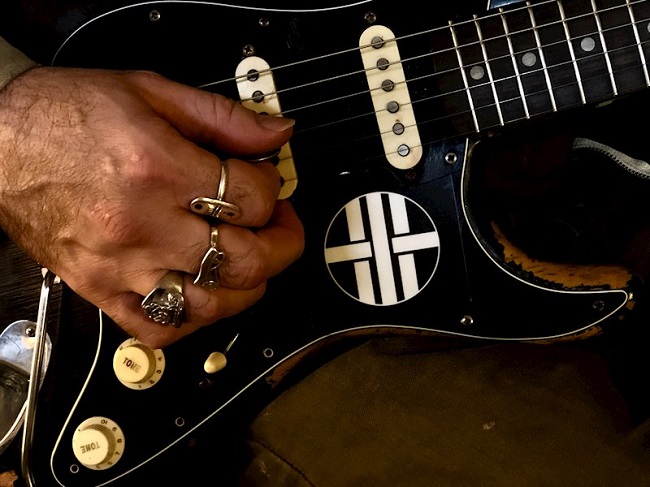 After years of writing and recording, a fire destroyed Greg Jiritano's studio.

"I decided to not purchase a new studio but rather to use ones available to me and to pay up front as in the end it would be a more expedient way to accomplish the recordings. I'd plotted with my good friend Carmine Covelli to play drums and soon thereafter met Tyler Wood who is a keyboard wizard freak and also a sound guru in the studio. It was he who swore by his good friend Derek Nievergelt on Bass and so Lord Sonny the Unifier was created."

Lord Sonny the Unifier's anticipated new EP 'All New Information' will be released 11/13/20.