Waiting is the latest in a string of singles released by Bushwick Blooze Band. The Brooklyn-based blues trio have been performing and recording the blues around the NYC area since 2018. Their first album "Cryin' for the L Train" was released in January 2019, and included covers of famous songs composed by their greatest influencers such as Little Richard, The Allman Brothers Band, Freddie King, and Eddie Vinson. 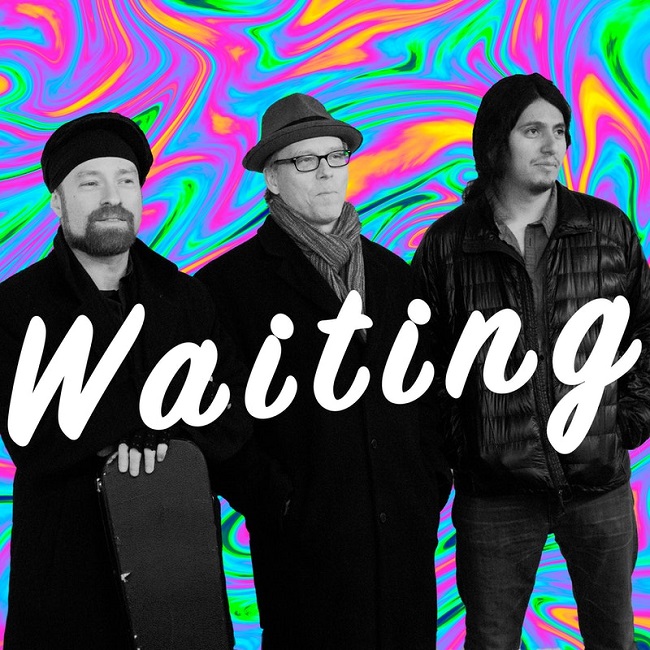 Bushwick Blooze Band is finishing up the production of their second album "Yes Dear" and unlike the previous cover record, this new album will be their first original contribution to the genres they love.

Waiting is an upbeat blues track with a party kind of veneer over solid musicianship. What begins with a classic blues feel transforms into an extended psychadelic flavoured trip. Inventive guitar licks almost make you forget about the virtuosity - almost.

It's an instrumental party track for discerning blues lovers.