From electrical engineer to a priest of the Episcopal Church and the founding of the Kaleidoscope Institute for Diverse and Sustainable Communities, author of 12 books, music was always present in Eric H.F. Law's life. For the last five years, it's become a bigger and bigger part of the picture, and he was inspired to write after the 2016 U.S. election and its divisive results. 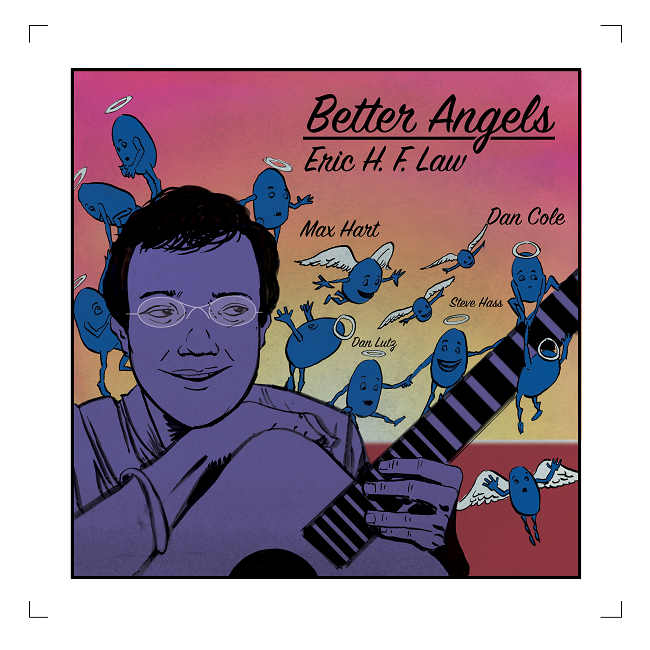 He calls his new release, Better Angels, "the spiritual soundtrack for a fear-filled uncertain world".

Musically, the songs range through a number of genres. Don't Be Afraid is RnB infused pop with a strong groove. The one quibble I have is that the vocals sound a little too separated from the music - no point in having all that lovely musical texture if we can't hear it.

Law's voice lends itself to the drama of the lyrics in a mix of eclectic pop that reminded me of show tunes now and then. His nicely flexible tenor shines in the soft pop rock of Vicious Circle and the jazzy Braver Space.

Out of the Closet is a standout track with funny, clever lyrics and an irresistible rhythm, along with a great churchy organ sound.

NB: One thing I'll note - if you want to stream it on Spotify, the release seems to have been typo'd to "Better Angles".

Tracklist:
Don't Be Afraid; Vicious Circle; Braver Space; Better Angels; Out of the Closet; Bountiful Sky; Fill Me with Your Spirit