Signs From You is the debut single from Red Skies Mourning, a one-man-band with a love of rock and roll and a message to send. Signs From You has a driving classic rock groove, with vocals that are rich and passionate. It's got the kind of feel-good arena rock vibe, a bit of a throwback to 90s rock. 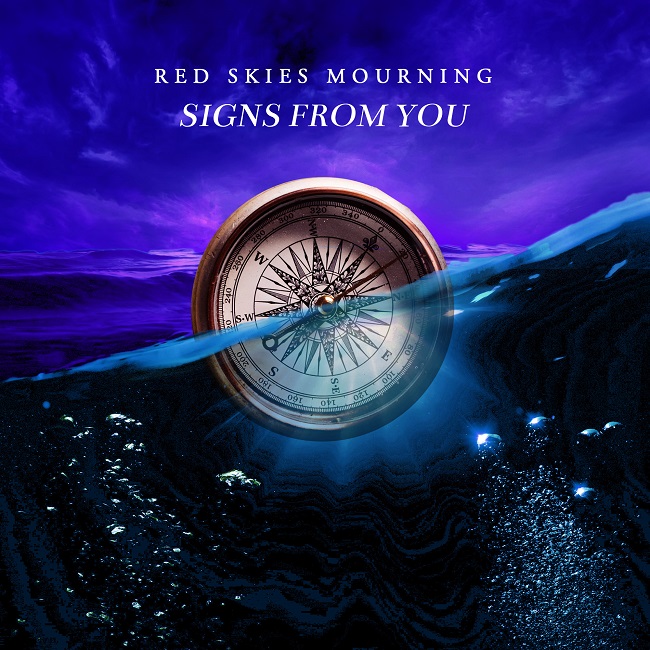 Red Skies Mourning is the alter ego of Chris Aleshire, who explained the impetus for the song in a release.

"I work as an Engineer for a Major Cloud Software Company. One of my customers daughters went missing. They searched for her for 4 days until they found her body; she committed suicide. When I spoke to him about it, he made a blog about seeing signs from her from the day she went missing and continues to see them that she's okay.

Putting myself in his shoes and also having had close friends commit suicide, people tend to push things off, be more self absorbed, not seeing or noticing friends in need. So the lyrics directly describe continually both the What Could I have Done? and also knowing they are in a better place but yet the guilt will stay with you always. I am a US Marine Corps Veteran, so this is for suicide awareness and PTSD."