Over the last 17 years, The Public’s UNDER THE RADAR FESTIVAL has grown into a landmark of the New York City theater season and is a vital part of The Public's mission, providing a high-visibility platform to support artists from diverse backgrounds who are redefining the act of making theater.

With theaters closed and in-person programming on pause, The Public Theater continues to navigate the immense challenges created by the pandemic, including an operating budget that has contracted significantly, substantial furloughs among full-time staff, and a lack of employment opportunities to offer the freelance artistic community.

This year’s festival is different. Most of it exists online in the virtual world (though there is that phone call….). It starts early, and it ends as late as you wish. Best of all, it’s free. 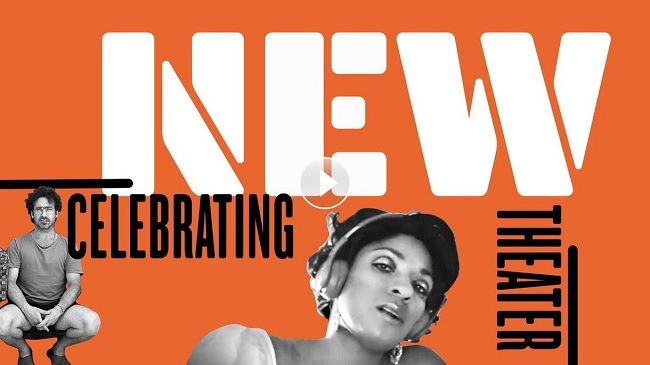 At its core, Under the Radar has always been about presence, shared moments, and connections between strangers.

Under the Radar is always about constant reinvention, and now everyone has been forced to reinvent what they do in order to adjust to the challenges at hand. For theater-makers, suddenly without a stage or an audience, this time asks a very existential question – how does something so analog as theater fit into this new world? The artists in Under the Radar ‘21 drilled down into what makes their work unique and necessary and then translated it to new platforms. They made works ringing with immediacy, shaped by what we are all going through now.

We worked hard to keep Under the Radar ‘21 an international festival, and I am thankful that our artists in Chile and England are with us, at least online.

The challenges facing cultural exchange is not limited to the pandemic, it includes the tightening reactionary world trying to suffocate alternative voices, combined with a climate crisis growing more threatening every day. Under the Radar began as an answer to an isolationist government in 2005, trying to connect voices, not always heard on American stages, from communities not always invited. We continue to follow this path with both international and American artists.