Keen Garrity's Get Big is an imaginative album of pop with a retro flavour. Sweet, nimble vocals are the strong thread that runs through the tracks, with lovely harmonies on songs like Shotgun, an upbeat synthpop song with storytelling lyrics. 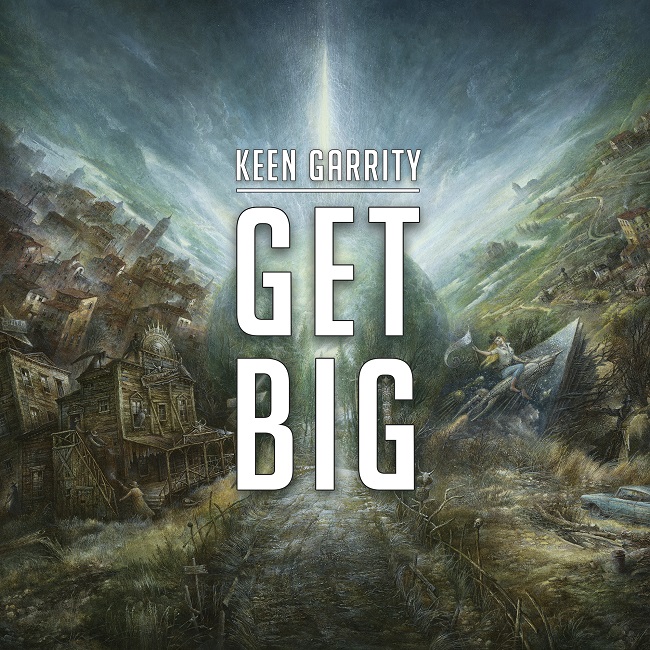 "The word I always come back to is "storybookish." Each song on Get Big is about a creature or character, and there's a little story around each one. But there's a common theme: all of these songs are about creating a mythology of the self, about flaring your ego out when you're faced with a situation that makes you feel insignificant," she says in a media release.

"So, it's fanciful and (somewhat obnoxiously) high-concept, but it's my hope that it's also fun, listenable, and relatable."

Keen plays with over the course of the album. Casting You Out has a retro jazzy flavour, and Walkabout has clever lyrics about becoming someone's monster with a spooky musical vibe that reminds of the 50s classic Monster Mash. 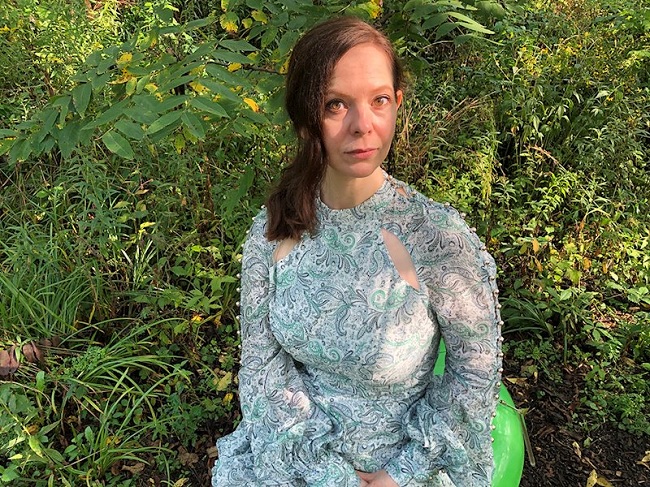 Broken One is a standout of the release, a cabaret-ish piano ballad with a syncopated rhythm. Get Big, the title track, is a country roots song. The variety, quirky lyrics and lush vocals keep it interesting.

Keen handles almost everything on the release - vocals, piano, organ, synthesizers, bass, and drum programming (with lead guitars by Will Malone) - and that's the one quibble I'll register with the album. The canned percussion could sound better, and was too prominent in a couple of the songs.

When she's not writing and recording music out of her home in Toledo, Ohio, she is working on one of her two podcast projects. She is co-creator of Curdle Holler, a scripted audio comedy series about a Halloween afterlife town, and she co-hosts TWN Champions, a countdown podcast that explores character archetypes across the pop culture landscape.

Tracklist:
Shotgun; Casting You Out; Walkabout / Stroll On; Broken One; Get Big; Gold Digger; What You Put in It; Statuesque