Atmospheric and spiritual, you don't need to know the details behind the conception of the music to enjoy the heady openness of Robert Moran's Buddha goes to Bayreuth. 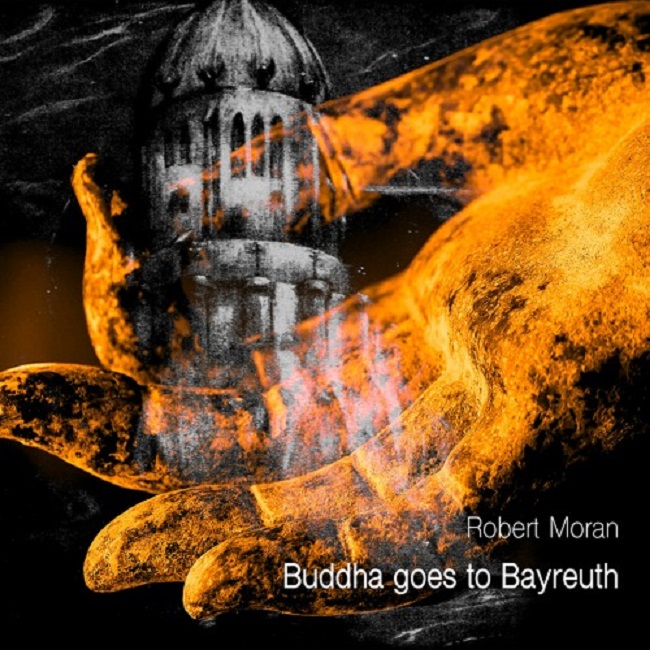 A young Richard Wagner, as it turns out, had often thought about writing an opera about the life of Buddha, but as we know, it didn't come to fruition. Philadelphia composer Robert Moran was inspired by the idea, and decided to take it on for a music festival in 2011. Time and space become one; spirit and sound become one - those were the concepts behind the work for two choirs, two string ensembles, a countertenor, and "very long reverb" (according to the liner notes).

The text is made up of fragments of Tibetan mantras, and the music is based on Parsifal, one of Moran's favourite Wagner works. The composer describes how he wrote the work in the liner notes.

“I had been given the ancient Book of Changes, the I Ching, by my old friend, John Cage. Sixty-four possible hexagrams are available, and I selected from Acts I and III of PARSIFAL my favorite chords from the orchestral score, reducing each to a simple piano reduction, submitting all of the materials to the I Ching and chance-operations, re-orchestrating each as selected, and for one or the other choruses and/or string groups. The work needed to have a magical quality for me as I have loved PARSIFAL since I was a teenager… Hearing and experiencing Buddha goes to Bayreuth will not suggest specific PARSIFAL chords but a totally new arrangement of sounds.”

Countertenor Stefan Görgner's voice is ethereal and floats above the music - you can hear the acoustics of the Salzburg Cathedral where it was recorded. Part II, with chanting instead of his voice, is darker in tone. It's meditative, with a swell and ebb of tension and release.

It's gorgeous music that I'd call ambient if that term hadn't been stolen by techno.