Poet Colette Inez has an extraordinary tale to tell. Her parents were a priest and a young scholar who had been sent to help him with some research. Naturally the affair was hidden from public view in 1930s Nérac, France. While they loved each other, they couldn't contemplate parenthood, and left the baby at an orphanage in Belgium. Lust, religion, abandonment - it's all there. 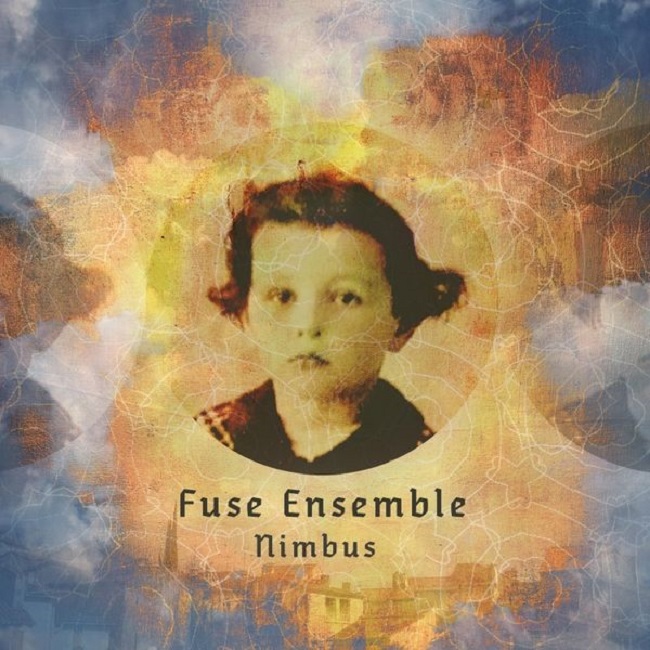 Composer Gina Biver met Colette and they became friends. Eventually she came to know her story, and they collaborated on this work.

It's spoken word with a strongly rhythmic component, Ms. Inez' elderly voice a contrast with Tula Pisano's clear soprano and the woodwinds. The words are spoken with a storyteller's flair, and elegant chamber music accompanies them with a sense of the theatrical.

The poems are short vignettes that examine the themes inherent in her story. Some are sweet and lilting, while others are more emotional and dramatic. Ms. Inez' voice has a memorable resonance that adds to the impact of the words.

It's an intimate collaboration with moments that really sparkle and bring a compelling story to musical life.