Bahadır Han Eryılmaz, aka Barista, is an Istanbul-based musician who's brought together a super group of collaborators in his third album, the first in an ambitious project called Open Sesame. Open Sesame Vol 1: Her Dress is the current release, an album of classic rock idioms with bluesy vocals and polished musicianship. 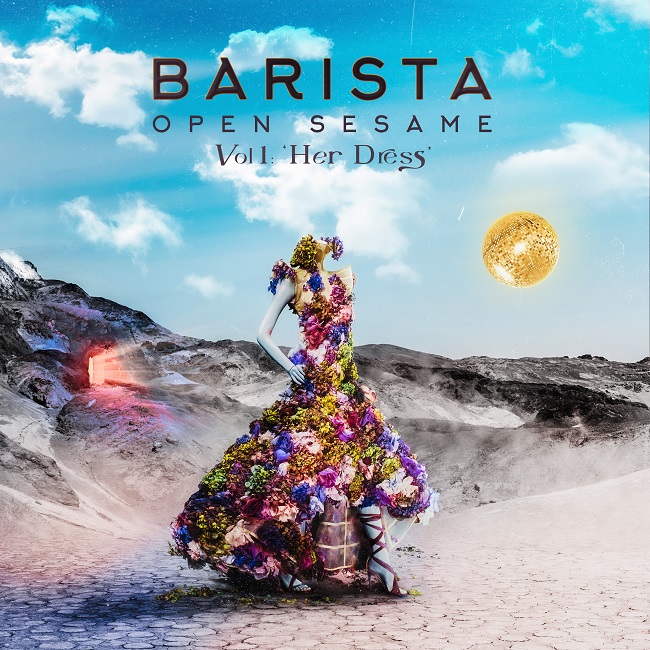 At times, I was reminded of Boston, at others more towards the direction of the Eagles. The lyrics, written by Ham and influenced by his own life and observations, explore life and love. In Circular Lives, he quotes Journey ...He took the midnight train going anywhere... in a song that tells a story.

It's not to imply that the music is overly derivative or unimaginative - quite the contrary. It's a talented homage. Her Dress throws in some interesting rhythmic and harmonic changes to the standard classic rock 4/4 beat, some derived from traditional Turkish folk music. 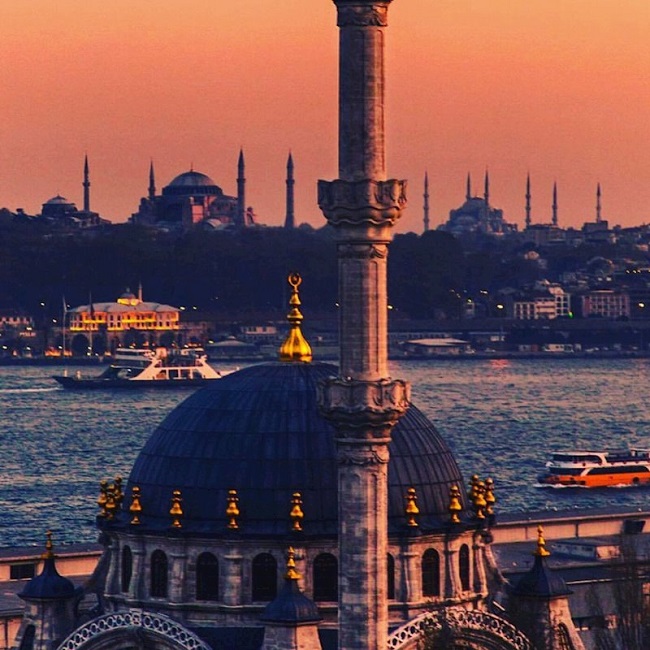 Disco Sun is a standout track, with its opening waa-waa guitar and a vintage sound. The langorous vocals above the rhythm are perfect, with a nice churchy keyboard sound in the background, then a snarling guitar solo. The effect is hyponotic.

Watching the End Begin, Part 1 (Coffee Song) is another standout, a driving rock song with a genuine sense of emotion - and a nicely trippy guitar fill.

The band shows a softer side in Walk in My Shoes with vocalist Lydia Salnikova. She has a lovely flexible voice with a strong high end. 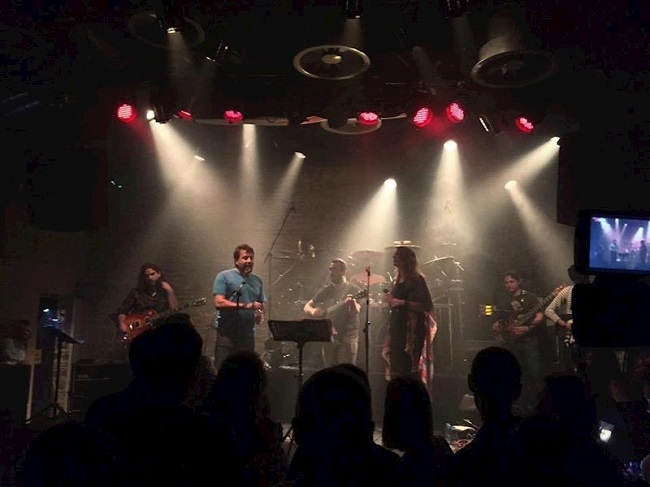 It's the variety and musicianship in the seven tracks that give it replay value. There are plans for four more volumes to the Open Sesame project.