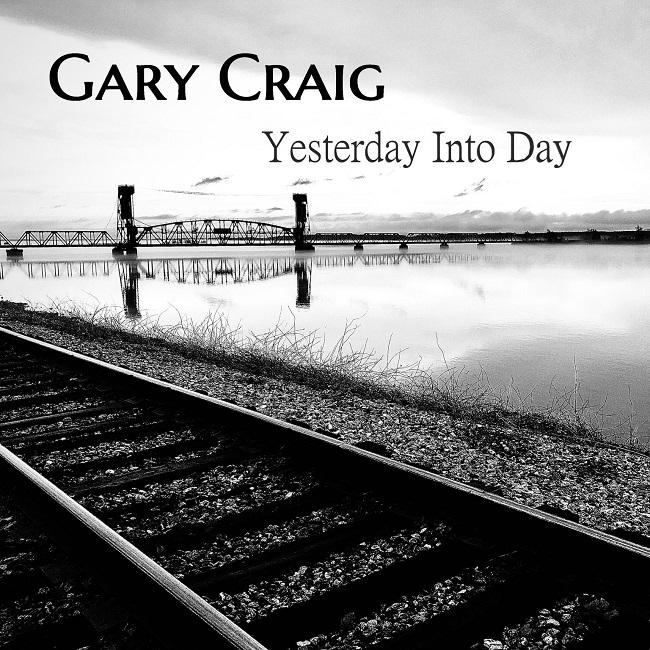 The prog rock thread is particularly evident on Carousel of Time, the opening track, with its ELP-esque rhythmic and harmonic changes. The Hobo Song begins as a piano driven ballad with a storyteller's sensibility, strained through country rock.

His tenor is suited to the reflective and introspective lyrics, with rich harmonies on tracks like Putting On The Show, a radio rock song.

Craig keeps it interesting with a variety of moods and modes. It Never Bothered Me is an interesting throwback to 90s synthpop, with a simple driving beat underneath the string sounds. Mirrors slows it down to a folk rock song with an acoustic guitar pattern at its heart.

He comes out swinging on War Torn, a hard rock rant at the state of things. The energy and drive make it a stand-out track. 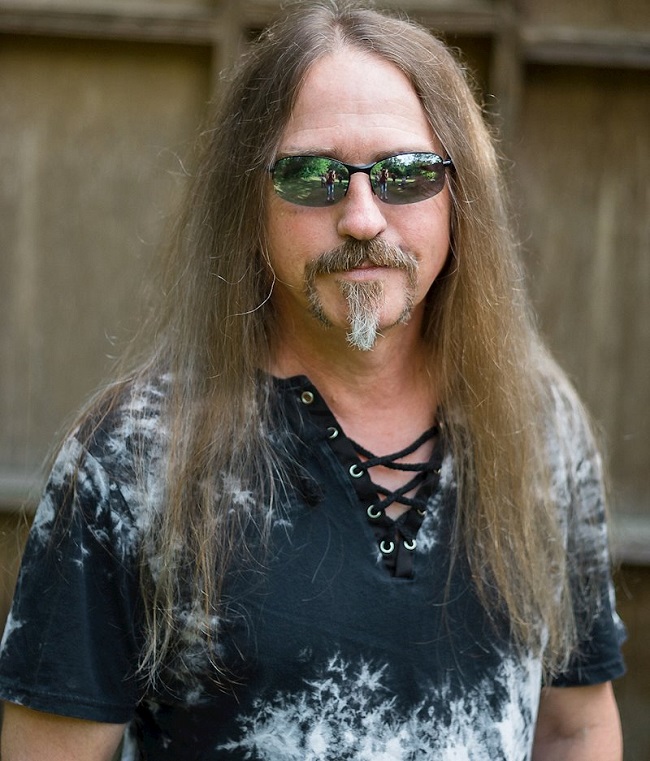 "Most of the songs on this album were written in the early 90s by a younger me, but the subject matter was about time, getting older and  reminiscing. I rediscovered these recordings recently, as an older me, and was astonished at how the songs' contexts really hit home today. It's as if I went back in time and wrote these tunes as a man who had already lived the life. I was so overwhelmed that I had to record them again with today's technology and a more seasoned me!"