Whether you call the sound folk or Americana, it's both familiar and new on this release by veteran musicians The Furious Seasons. 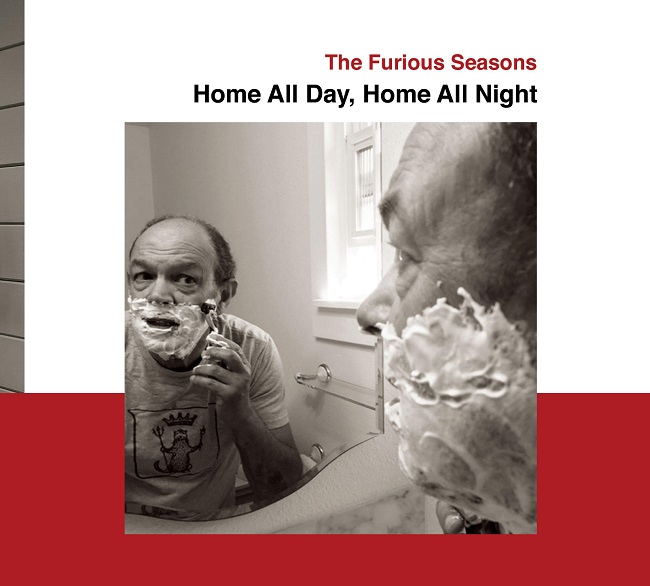 Focused on nimble acoustic guitar and strong rhythms, the music is lit by expressive vocals that deliver the emotional heart of the music, bolstered by lovely harmonies, and warm production that builds rich layers of instrumentation.

In folk tradition, the lyrics deal with real issues and the stories of real Angelinos of today. Lovely Backyard is about finding somewhere safe in the middle of the madness. Long Vacation, a country-rock song, is about taking a break that may never come back to the beginning.

The song 7420 talks about a couple in Los Angeles during the COVID-era lockdown and the then-current political atmosphere as they watch an Independence Day nighttime display.

The fireworks, in the L.A. sky
feel like an act of pure defiance
(...)
You'll be home all day
we'll be home all night
Laying low and abstaining
From all of our non-essential activities
They boil down to just four or five things
Still we're left here with a whole lot of nothing

Interestingly, the only cover on the release is David Bowie's Changes, turned into a slow country ballad.

Instrumentation is varied, and aided by the work in isolation mode of the pandemic, as it worked out. Along with the base trio of David Steinhart (guitar, vocals, drums), Jeff Steinhart (bass, piano, organ), and P.A. Nelson (acoustic and electric guitars, dobro, weissenborn, vocals), there is violin on one song (Aubrey Richmond), and accordion on one song (Arlan Oscar). 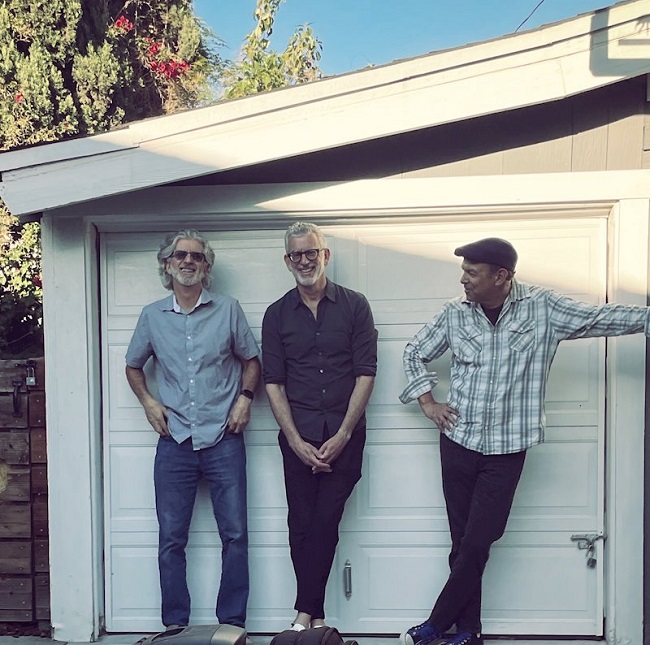 Los Angeles songwriter David Steinhart's work has appeared on over 20 album releases, and with his brother Jeff toured the U.S. and Europe in the '90s and '00s in bands Smart Brown Handbag and Pop Art. As a trio, the group has provided support for Americana legacy artists such as John Hiatt, America, and Judy Collins.

Because of the pandemic lockdown(s), the tracks were recorded in four different commercial and home studios, teaming up with 5-time Grammy winner Alfonso Rodenas.

The band will be out on the road as soon as they can.

Additional Players: Aubrey Richmond-Violin; Eduardo Tancredi-Drums on "A Puff of Smoke"; Arlan Oscar-Accordion on "Down For Me"

Tracklist:
Is This Happening; Down for Me; We Finally Get Fall; Lovely Backyard; We Go Down; Birthday Song; Long Vacation; The North Valley; A Puff of Smoke; Changes; The Smallest Beach; 7420