Trippy and psychedelic, the songs on Jobbaloon's Invitation defy easy categorization. Instead, they offer an inventive flavour of electro-pop with hypnotic and expressive vocals as the draw. 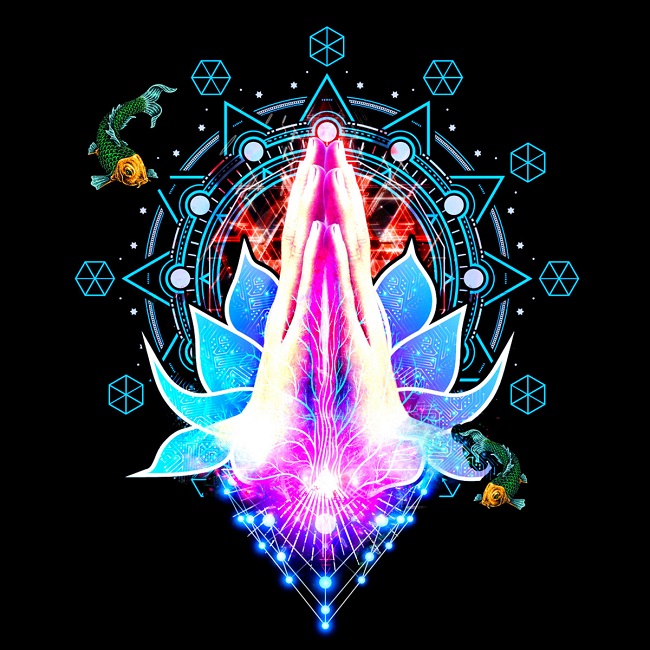 Writer/Producer/Guitarist/Pianist/Singer Joshua Achatz and producer Justin Squires make up the Detroit garage rock duo Jobbaloon. They've allowed themselves free license to get creative on this release.

There's the spacey spoken word of The Invitation, and a sexy slow groove in Bm, with melodic vocals that that wind around the electronic beat.

Aligned is a melancholy ballad with a relentless beat. Soulful vocals are the draw on Baby Blue, on top of a nicely interwoven bed of keyboards and percussion.

Days is a standout track with an earworm appeal and the duo's signature melancholic edge. 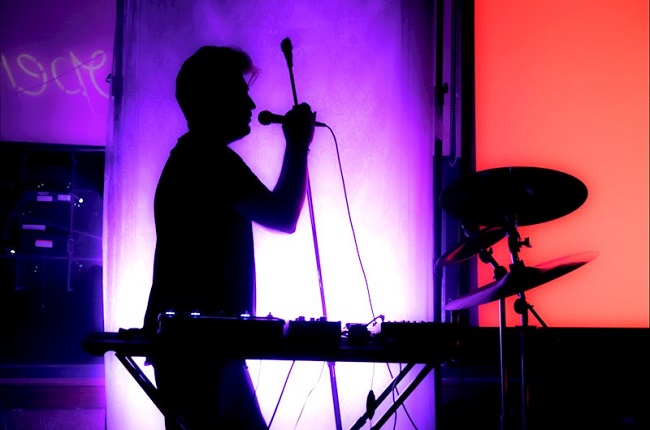 As yet, Jobbaloon is unsigned, and while they claim they prefer independence to signing with a major label, they also say they "are fully prepared, with a plethora of excuses, for when they do."

You'll find yourself humming along and dancing at the first listen of this interesting release.