"We wanted to make an album like the ones we love, the one you could listen on repeat. Like Aerosmith's Rocks, Metallica's Kill'em All, Sex Pistols' Nevermind the Bollocks, Nirvana's Nevermind, Soundgarden's Superunknown, Stone Temple Pilots' Core, Arctic Monkeys' first album. We hope we succeeded." 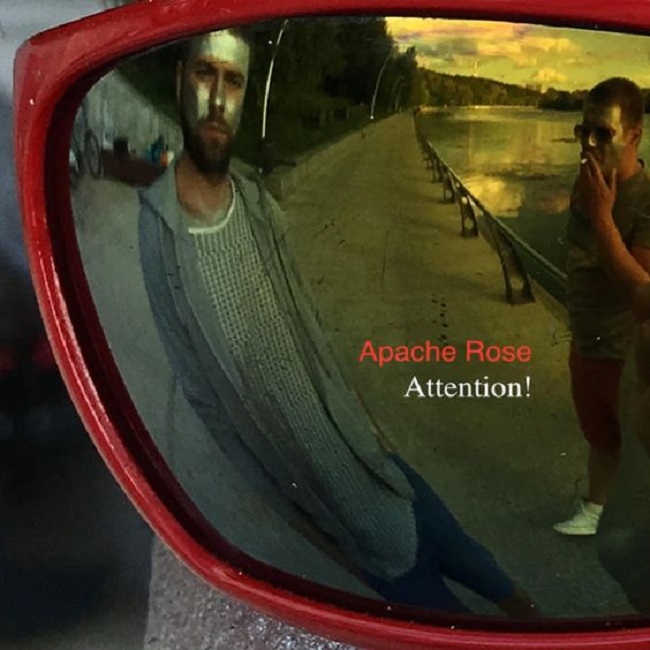 Melodic and radio-friendly hard rock is on offer with Russian rockers Apache Rose on their debut full-length release. Easy, the first single, is a satisfying ride of guitar licks and crashing cymbals. Singer Ilya Novokhatskiy has a perfect voice for rock - strong and strident, with enough flexibility for expression. They list a variety of influences, but vocally he reminded be most of Ian Astbury of Cult fame.

As songwriters, the band has a talent for crafting rock with earworm hooks that showcase Novokhatskiy's compelling vocals and poetic lyrics.

Hit Me is the latest single from the album, a song that begins softly for the rockers, and tackles the serious subject of abuse.

"While "Hit Me" is a song about serious and depressing stuff, it didn't come out all that sad. Instead it goes into something dynamic and uplifting reflecting the notion that there's a solution, a way out," comments Novokhatskiy. 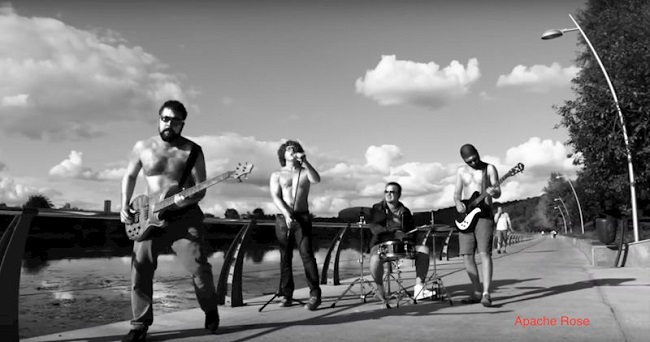 Brought up on American and British rock bands of the 1970 to 1990s, rockers Apache Rose hails from Moscow, Russia. They released a series of singles through 2019 and 2020, with their debut album coming out this year in 2021. They've gained an international following, largely through social media.