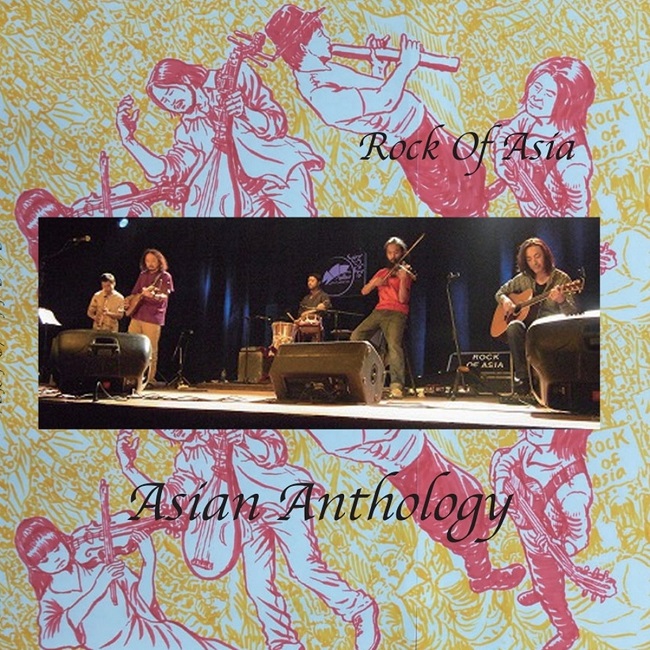 It's a typical blend of sonic flavours and colours on this quirky and distinctive release. A combination of folk/traditional and elements of rock music fuse in imaginative ways throughout the 14 tracks.

Solitary Friend blends orchestral pop rock with a melody that veers from anthemic rock song to Asian folk. It's an idiosyncratic approach that keeps it interesting from track to track. The violin is perhaps the most unexpected addition to the mix.

Vocally, Matsumoto is expressive, capable of holding the interest melodically as well as delivering an edge where needed.

The album's mood ranges from the orchestral and romantic folk of Kojo No Tsuki to art rock of Vision Led On, with Asian and Western musical idioms sprinkled and blended together. The Parallel is straight up modern folk.

BELIEF is a standout track, strongly rhythmic and compelling. The Unsaid is another, with its seamless folk/rock fusion. 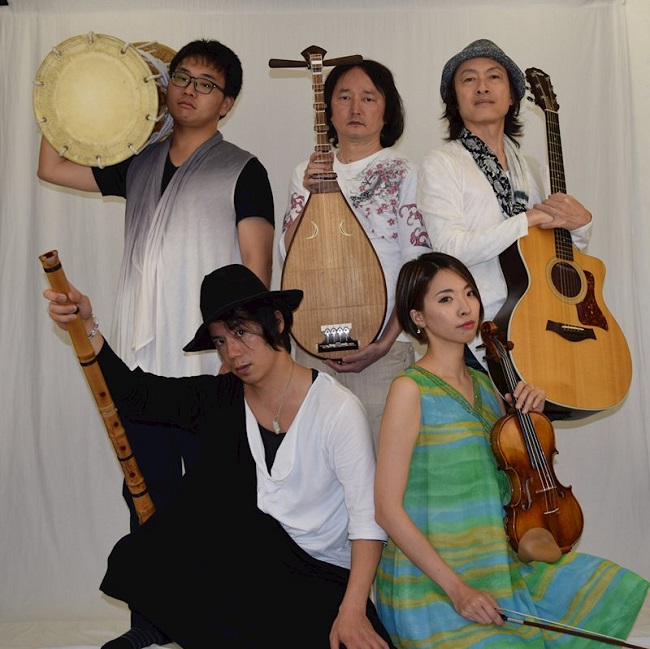 Matusumoto is also an activist and volunteer, the founder of NGO "Others 1st Initiative" and director of "Japan Palestine Friendship Association".