Southern Rock Redux: Crossroad Saints: A Song of Your Own (Independent / 20 August 2021)

Southern Rock Redux:
Crossroad Saints: A Song of Your Own
(Independent / 20 August 2021)

Classic Southern rock, with its swell of fat Hammond B3, strident guitar, and tight rhythm section, gets a makeover with modern sensibilities on this album by the Crossroad Saints. 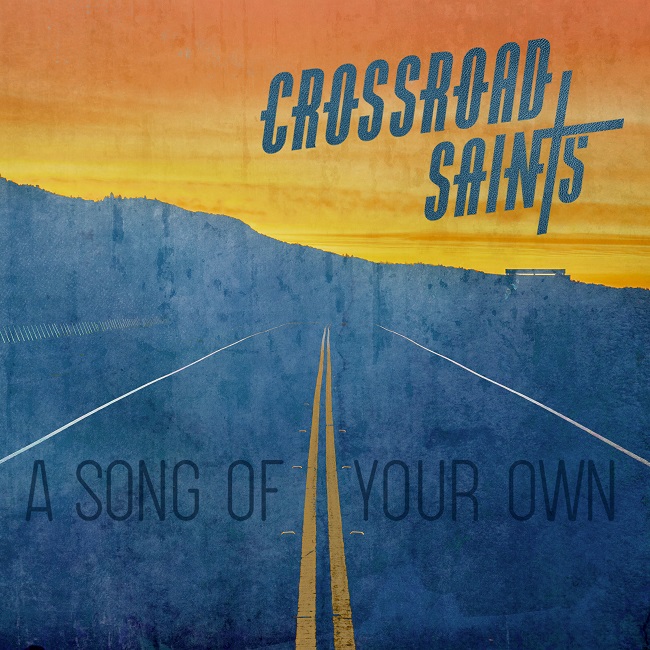 The lyrics are thoughtful and observant about life and love, with none of the bombast that's sometimes associated with Southern rock. Darryl Venable is vocalist as well as keyboardist, with a nice range and raspy edge just right for the genre. My one quibble would be that the vocals, and mix in general, are a little too clean - Southern rock needs a little dirt to give it more grit than polish.

The title track adds a horn section in an upbeat song about making your own way in the world. Legacy takes the pace down to an organ-fuelled ballad with a soulful feel.

The band is adept in writing and playing in a variety of styles. The Game is a standout track with an infectious bounce and upbeat vibe. Ain't Goin' Down Again has a slow and sexy groove, in a song about staying away from those places that tempt you. Cleansing Time has a reggae-ish beat and social conscience. 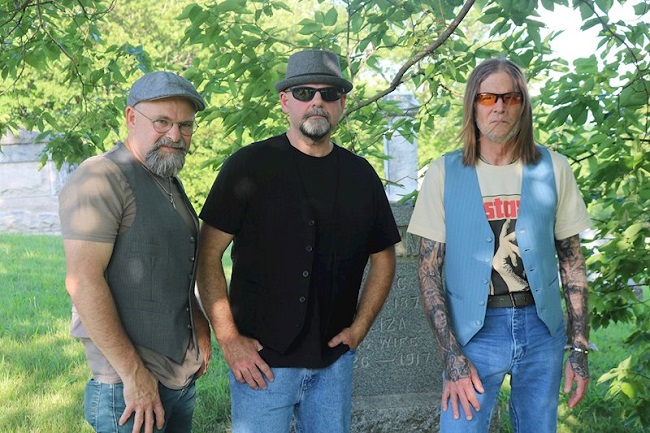 Based in Indiana, Crossroad Saints consists of a core trio of veteran musicians, keyboardist Daryl Venable and rhythm section duo Mike Slack (drums/percussion) and John Slack (bass). The album was largely written and recorded during the past year and a half or so of the COVID pandemic.

They're hoping to get back to playing live soon.

Tracklist:
Cradle to the Grave; A Song of Your Own; Legacy; The Game; Ain't Goin' Down Again; Cleansing Time; Just So You Know; Pride; Look Around; You & Me; What's It Mean

Cradle to the Grave is the first single: