What does such a composer do during lockdown, cut off from other musicians and artists?

If you're David Dunn, you turn inward. He recorded the sound of his own backyard in Santa Fe, New Mexico, using it as the basis for an entire composition. The result is a 78:44 piece that can serve as peaceful and soothing ambient environmental music, but also stands as a contemporary music.

The piece exudes a kind of optimistic modernism, if such a thing is possible, with late 20th century overtones of abstraction and bits of tonality. The ambient sounds of birds and insects blend in and out of electronic violins and drones, among other sounds. The composition unfolds in organic waves.

Dunn talks about the project in a release.

"On its surface Verdant probably seems, in its extreme embrace of tonality, reminiscent of much late 20th century music (Tenney, Riley, Oliveros, Behrman, Budd, Feldman, etc.) and many popular “ambient” genres. However, beneath this veneer there are possibly some other, less familiar ideas. The intent may have more to do with the idyllic and elegiac effect sought by the English Pastoral composers after the violence of World War I and not merely a Post-modern conceit. While the motivation for Verdant was largely a response to the dark circumstances of 2020, it hopefully speaks to a more optimistic future and the favorable attention to that which we might otherwise take for granted." 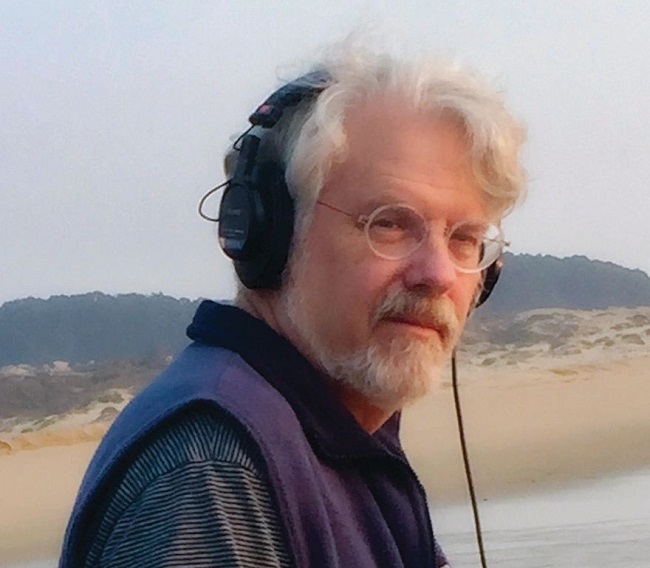 His innovative body of work includes projects for sensory enhancement in hospitals and other healthcare environments, and the use of sound in managing forest and agricultural pests. One previous project saw him inventing a microphone sensitive enough to record tiny sounds like the one bark beetles make chomping on trees, among other things.