From anthemic classic guitar-driven tracks to radio-friendly pop-rock, solid musicianship and songwriting hooks elevate Move, the latest release by Sundogs, from the rest of the pack. 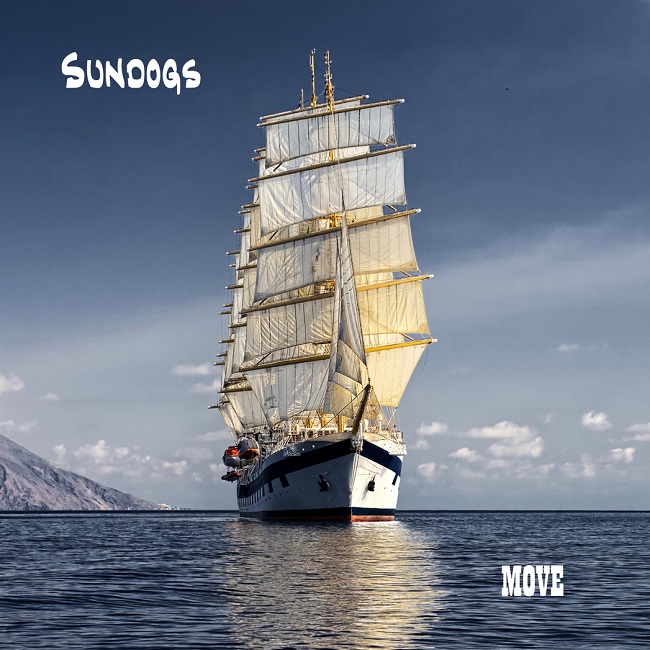 Formed by Stan Snow and Jed Moffitt in Seattle, Move is the fourth album for the Sundogs. The album includes 12 original songs + 5 alternative mixes that were all recorded at Magellan Creek Studios in 2021.

The band talks about the concept of the album in a release.

"There is a scene in Butch Cassidy and the Sundance Kid where a mine boss is interviewing them for work as payroll guards. The boss asks Sundance if he can shoot, and throws a small piece of wood across the dirt road, saying "Hit that!" Sundance twirls his gun, looks to the ground and then slides the gun into his holster, preparing to shoot. Annoyed, the boss interrupts with the words:  "No! No! No! Son, son, I just want to know if you can shoot!?"

He takes the gun from Sundance's holster and hands it to him. Sundance fires and misses the target. The boss begins to walk away in disappointment. Sundance then says "Can I Move?" to which the boss replies "Move? What the hell do you mean 'move'!? Sundance responds by coiling, drawing his gun, crouching and firing in a split second. He hits the target twice to the incredulous expression on the face of the boss, and then utters the words: "I'm better when I move!" 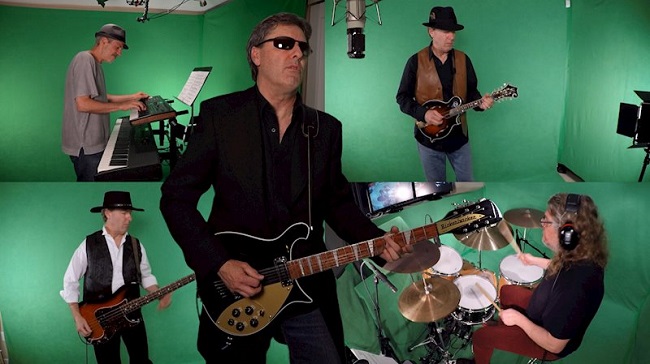 Eddard is a standout track, with its jazzy rhythms and keyboard. Jackie adds a nice churchy organ sound to the mix. Future of Dreams is another danceable track with shades of Steely Dan and a driving groove that suits the raspy vocals.

Battle, the lead single, was inspired by history.

"As I was writing this tune, I was thinking about the Early Middle Ages when Vikings from Scandinavia invaded Great Britain in AD 793. I was trying to imagine what might have been going through peoples minds as they fought to defend their homeland. Many people died. Some were drowned in the sea, others killed or taken away as slaves. Villages, monasteries and cities found themselves besieged by these sea-based foreign intruders. No matter how many times the Vikings were beaten, they always came back. In the end, they finally conquered England in 1066 and changed British history forever," says Stan Snow.

Classic genres with modern polish - it's a mix that works well for Sundogs.